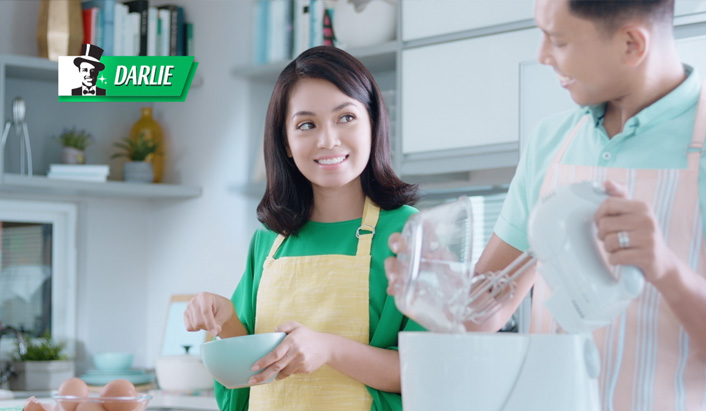 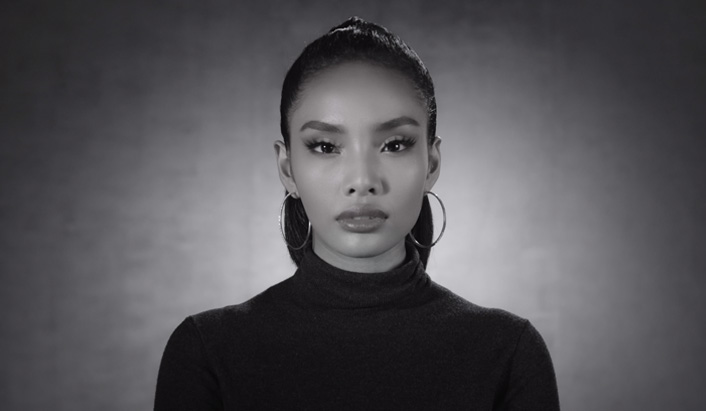 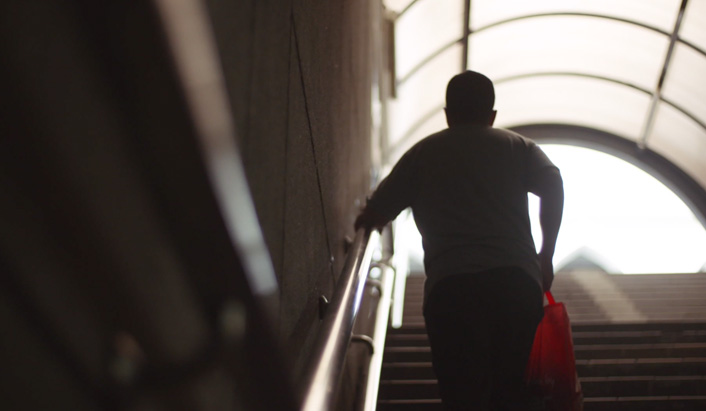 This was a rather tricky project from conception; we needed to balance out existing still images of real-life Taylor’s Alumni the Oei brothers taken from years back, with live-action shots of them in current times, but to create a story that has spanned over 7 years.  The challenge was really in treating the raw, mundane images that we had to work with into something visually interesting & contemporary, yet with a nostalgic feel, because the shoot in the Taylor’s gym was right up my alley lol.  Working with a concept (actually 3 including 2 other videos) from Mullenlowe & Shootworksasia, we crafted a ‘gritty’ spot if you will, displaying the idea of the Oei brothers building homes, & bodybuilding…once their passion during Uni days.  With not many hours to shoot, we rushed through the scenes, with the youngest John-son Oei taking the lead as he still lifts, but always careful to integrate scenes of the rest in close ups as they weren’t as active as before.  With deft editing work by Ng & overall grading, graphics & Online work by Meccanica Efx, we definitely delivered & crafted an immersive film.  With a camera team from Loh, I operated the Sony FS7 (my go-to camera for quick, guerilla-style work).