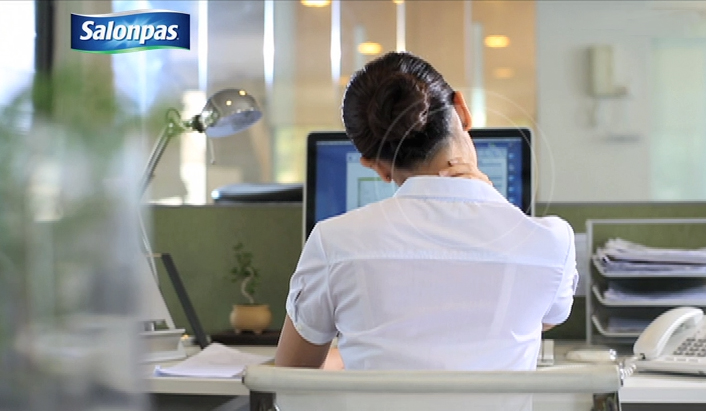 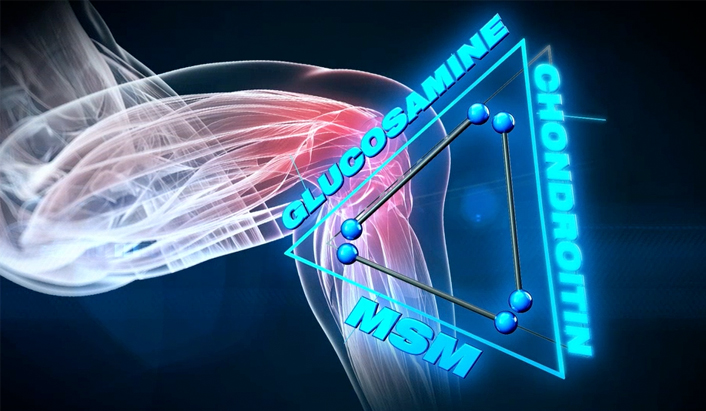 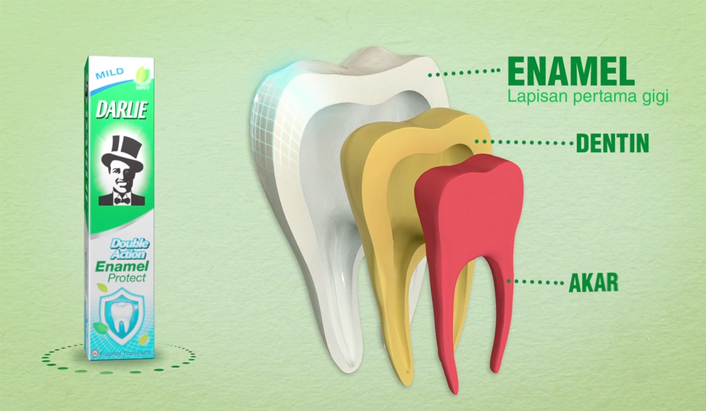 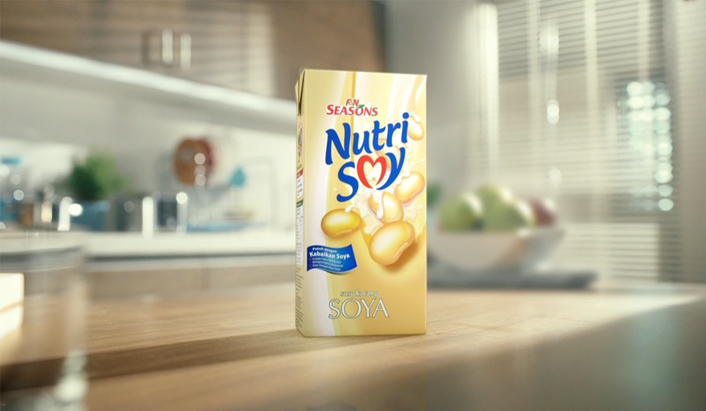 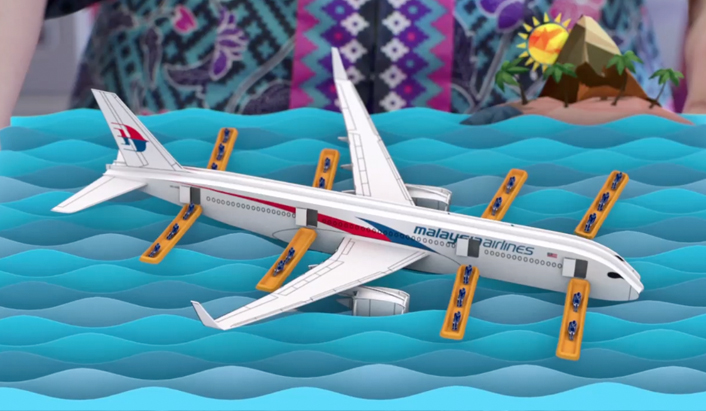 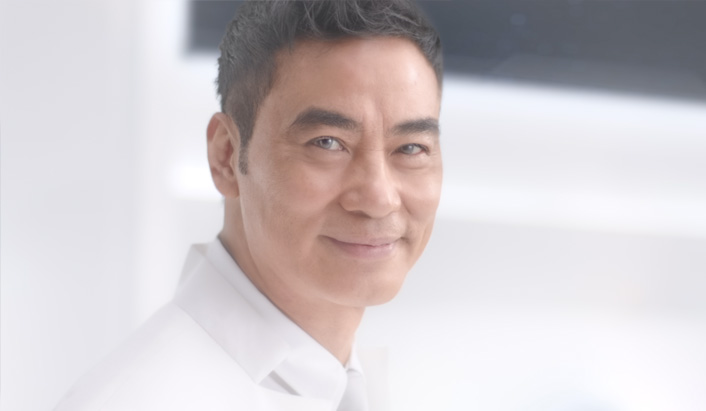 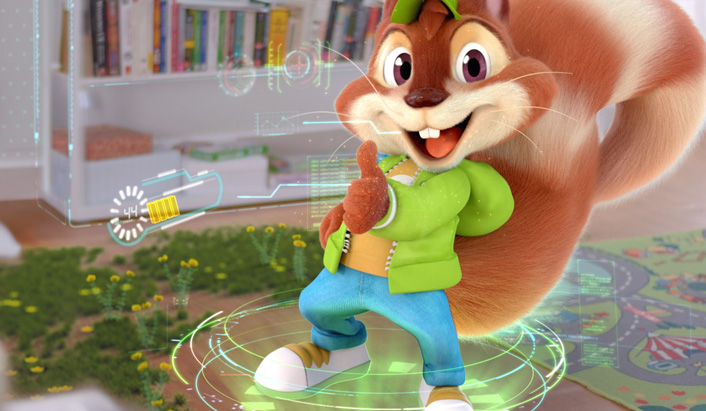 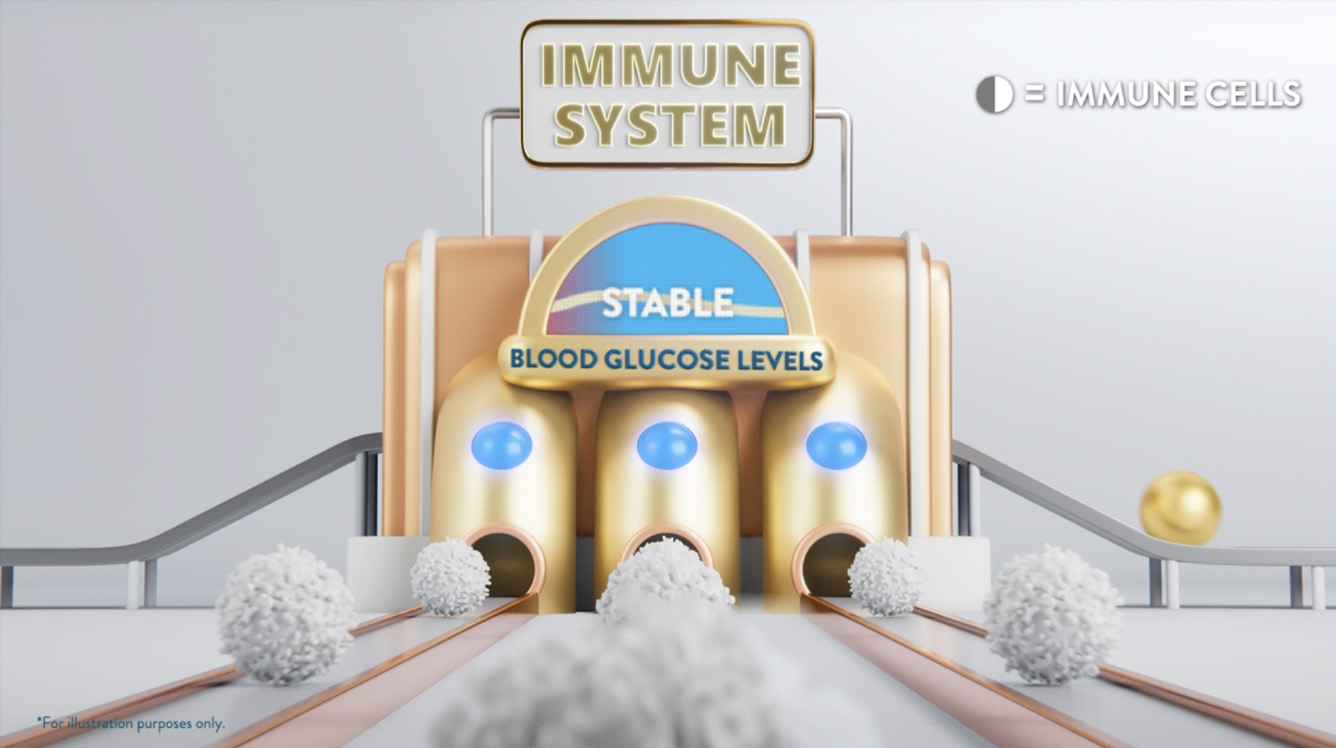 One of my biggest clients to date and a spot that will be seen by more people than I can ever imagine lol. This was a fun shoot, accomplished within 2 days as we had time restrictions on the plane availability. When I first came up with the ideas – there were 3 – one of them was more down-to-earth & ‘safe’ – no pun intended. The other 2 were more left field & required more use of the imagination. Well, this being a safety video, clients MAB wanted something that people can relate too, but were still open enough to explore suggestions of using POV shots & flipbook animations to portray the safety aspects of the video, so that the video still had a functionality yet was visually interesting at the same time. Working with Agency Lemonade & production M8 Studios, we came up with a script that was straightforward & informative. The shoot went exceptionally well even though we had to spend a bit more time executing the POV scenes handheld without a helmet rig – look out for a post-camera trick of the guy reflected in the lavatory mirror. Because the opening, closing & safety card demonstration scenes required more heavy post work, Meccanica FX was tasked with complementing the final visuals with their Editor/VFX Supervisor Ng in charge. I must admit, the concept art & ideas that were thrown around was a fun challenge & rather than making this a very serious topic, we wanted flipbook artwork that was fun & engaging, something that viewers would want to watch over & over again, even if you’re frequent flyer. So, all in, we achieved what we set out to do & still managed to inject a bit of creativity into a subject that would otherwise be mundane & drab. Full post-production Grading was completed at Meccanica as well.