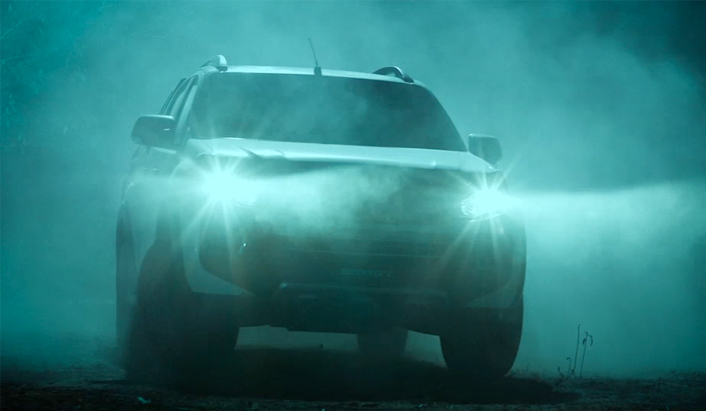 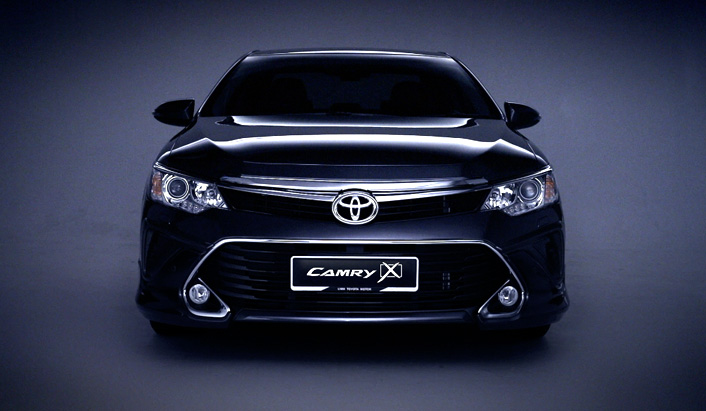 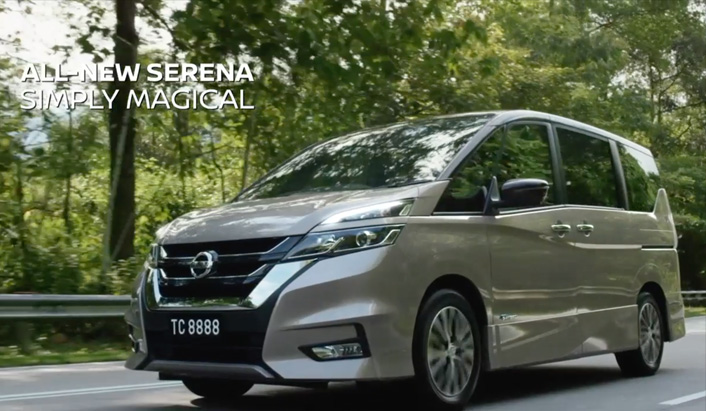 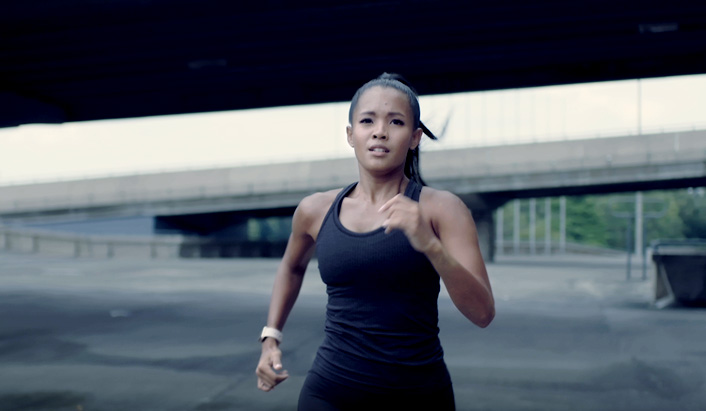 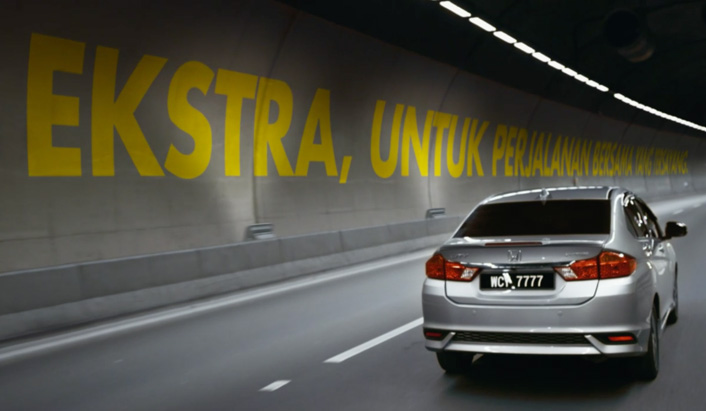 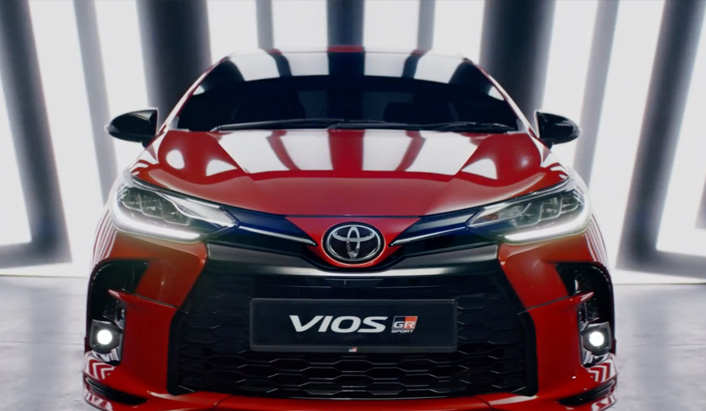 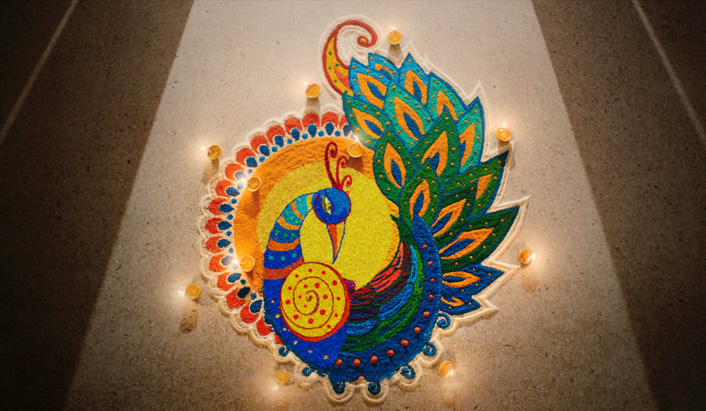 This was a less hectic shoot, as compared to the previous campaign, as there were less car shots & a big focus on the 2D animation sequences.  From Agency Dentsu who came up with this original concept & Shootworksasia, we brainstormed & tweaked the idea to better showcase the beauty of Deepavali in its most humblest form, involving a mystical peacock that glides along buildings, & the human beings – both in animated form & real life – that populate this ad.  The main challenge here was to get our rangoli/kolam of our peacock to be confirmed before shoot – designed by Post Fella’s Kent & made into reality by professional rangoli artists, & to get all the animated sequences approved, as we only had a turnaround time of roughly 3 weeks. With simplified animation, we still needed to ensure that everything looked beautiful & would seamlessly integrate with the real & fantasy worlds.  We shot in several locations in KL, & finally in a house in PJ.  We had to chase time, as we needed everything to be daylight.  The talents performed wonderfully at the carpark location against a beautiful backdrop of modern buildings.  This lent a certain modernity to the film visually, mixing it with a traditional celebration.  Shot using the Mavo 8k, & Panasonic GH5 for additional car rigging, with DOP Eric Yeong.  Edited by Ng, graded by Beh, 2D peacock animation by Quadimension, & Online (including crowd multiplication) with 2D Rangoli world animation by Post Fellas.  Music by Kit. 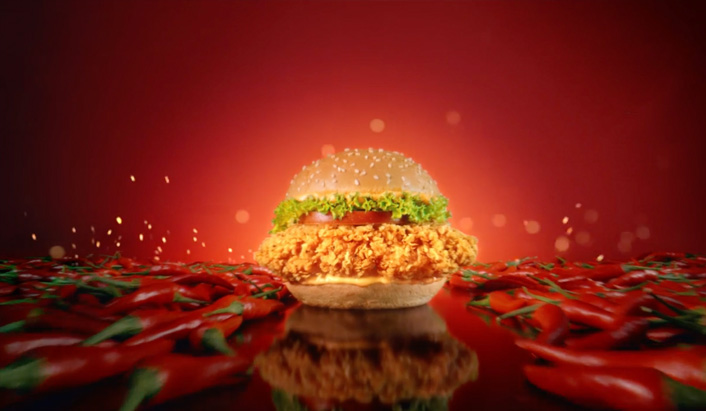