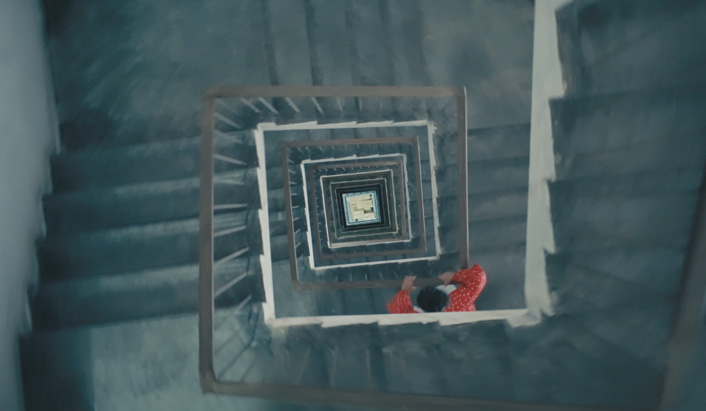 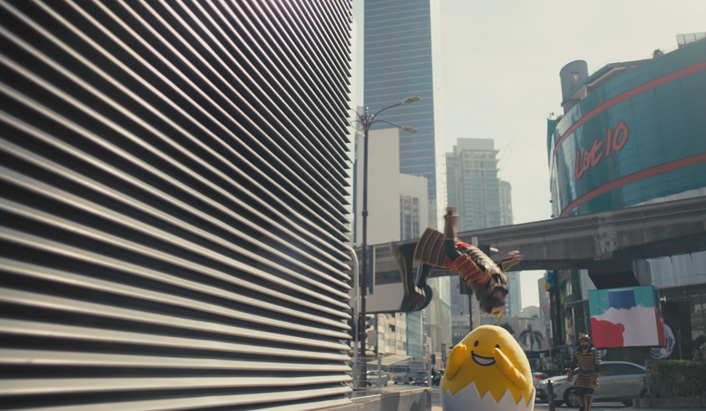 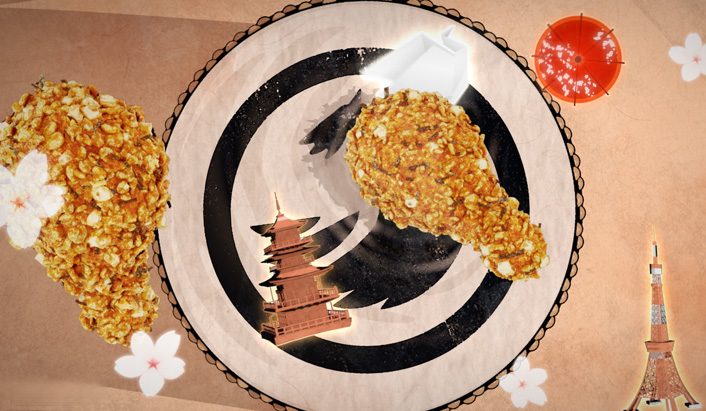 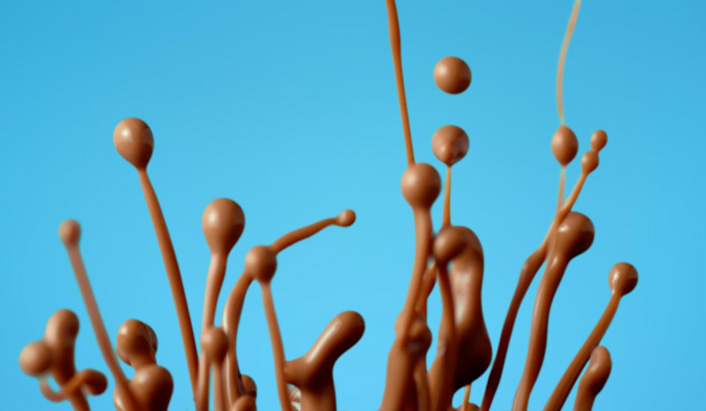 The 1st of 3 concepts from Agency Mullenlowe, & my 1st fully animated series – definitely the most quirky. Working with production Shootworksasia, Ng (freelance 3D supervisor & editor) & Quadimension – JS (animator), we initially wanted to shoot only the Chicken Drumsticks due to the lockdown, in our own home.  However, after much discussion, we decided that it would be more feasible if everything was created digitally, allowing us the freedom to move the drumsticks accordingly to the beat of the music – for this Drums version.  Thus, we had to confirm the Japanese drum beats prior to the start of animation, & then it took about 3 weeks to complete the overall animation.  I wanted the angles to feel like something we could achieve if we had to shoot live-action, with my now ‘lock-camera’ technique favored in most of my commercials, & some more dynamic low angles & close ups to create exciting visuals. Little small elements of Japan are visible throughout the spot, with Mount Fuji & the Great Wave, the Tokyo Tower, origami & so on.