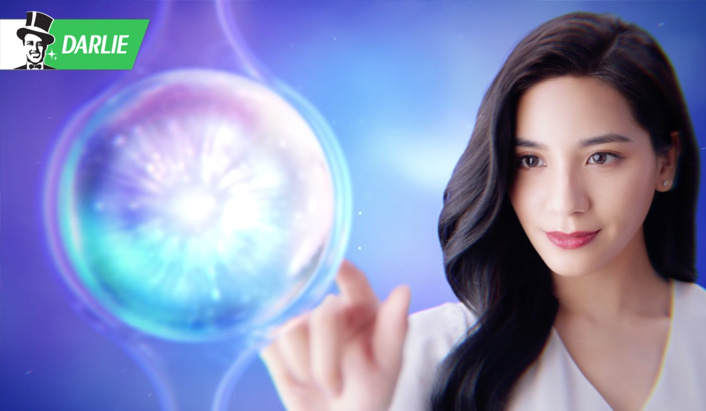 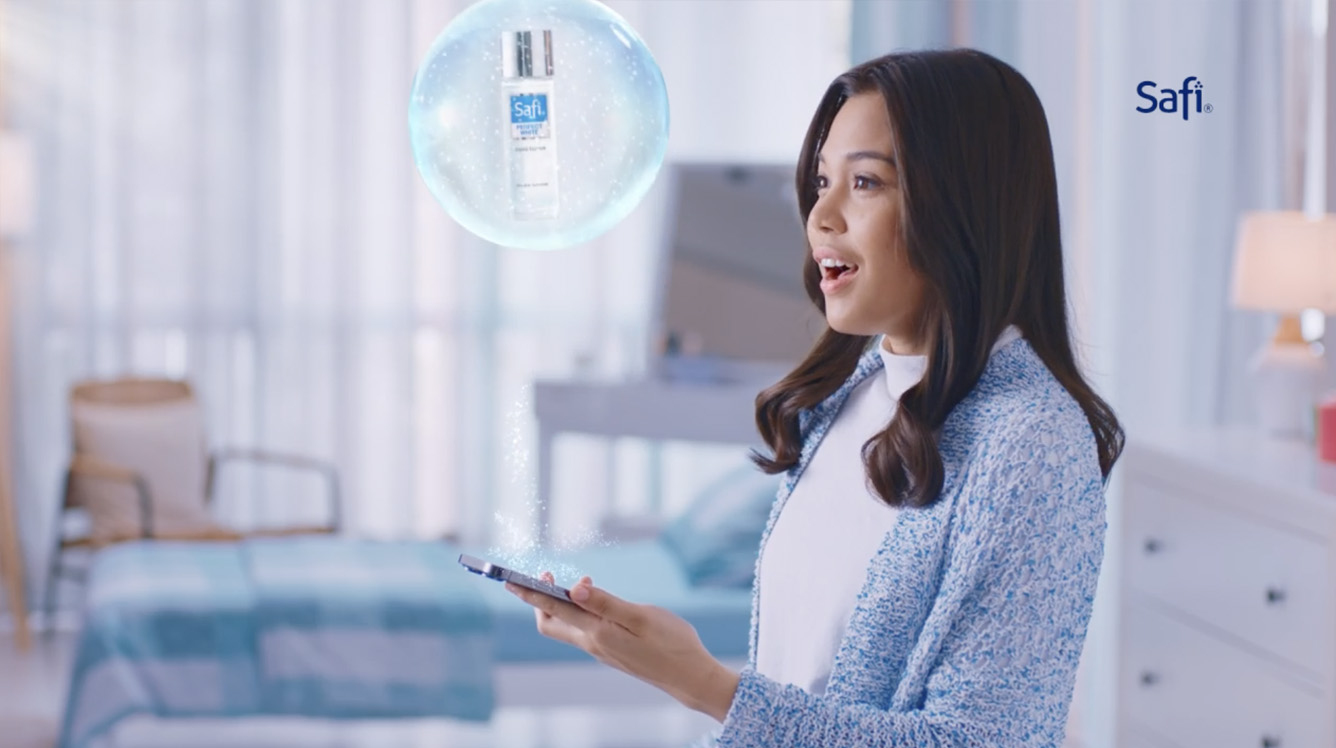 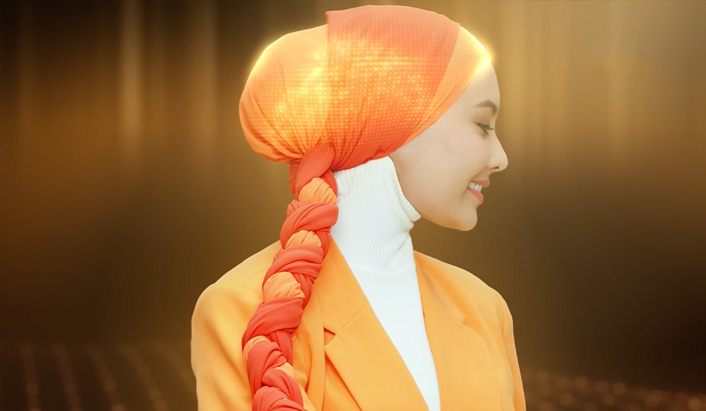 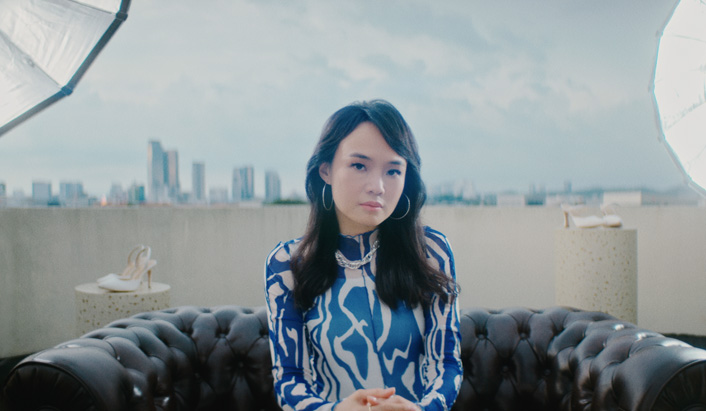 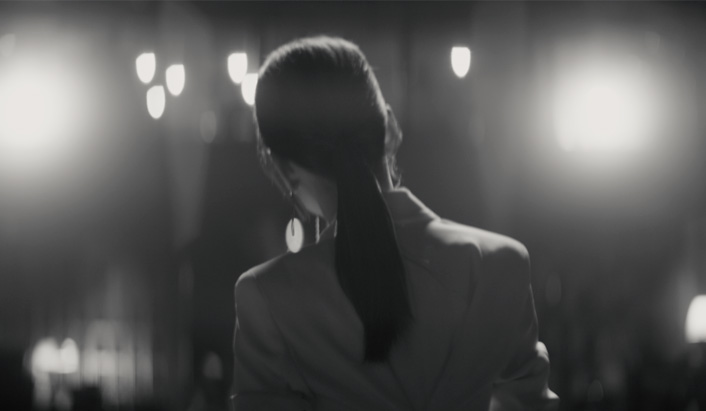 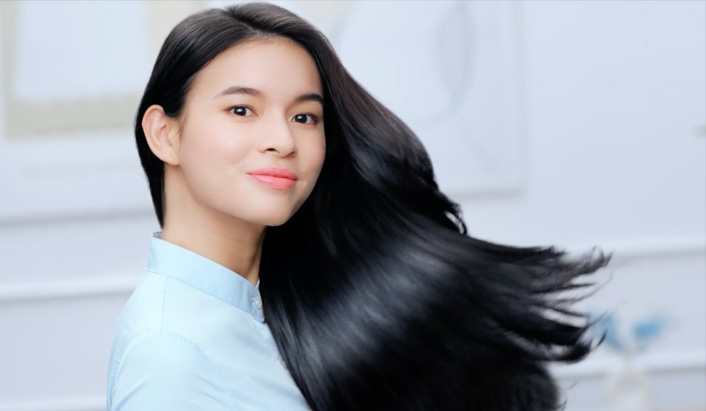 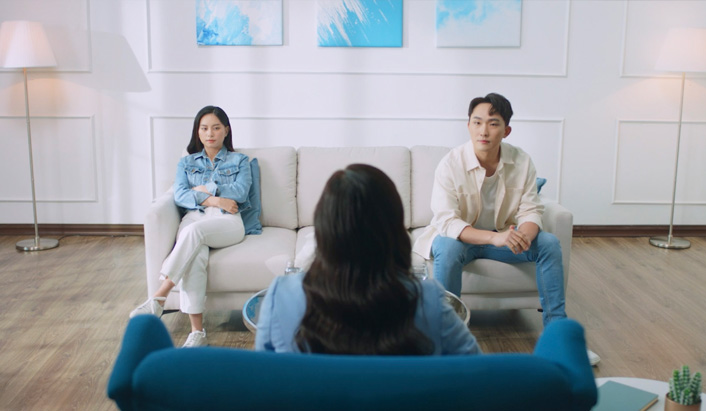 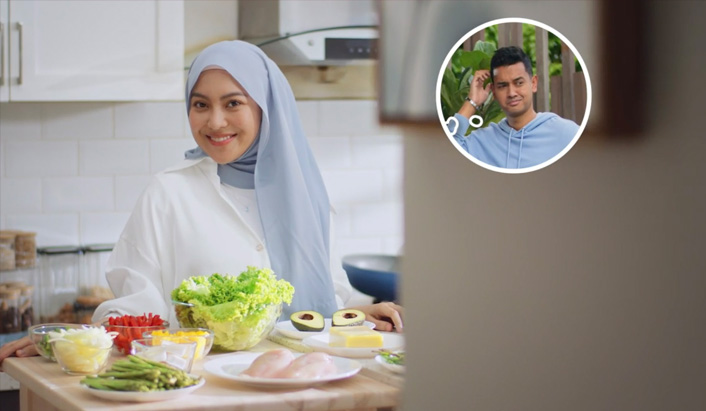 A first time working with clients Hada Labo, with Astro as Agency & Production House Asia Tropical Films.  We got off to a great start, as clients were pretty open with ideas & not overly picky as to how we shoot it, as long as it looks cinematic.  They came to the right person then 😀 .  ATF Producer Danial, roped in writer Howie, who helped tremendously in crafting the concepts for the 3 boards & script as well, all in mandarin!  Once the ideas were approved, we locked the timings of the talent, & shot entrepreneur Christy Ng’s ad second.  We told her story of her humble beginnings & what it took to overcome the challenges to eventually be where she is now.  Shooting Christy in her Sunway Pyramid Outlet early in the AM before other shops opened & then to her Main HQ for the remainder of the day, was quite straightforward, except for the bit of rain for the opening rooftop model scenes.  Otherwise, the opening is something I fought hard for (& paid) as I really wanted it to be eye-catching & attention grabbing… it had to sell fashion because that was exactly what we were dealing with.   And also I’m always trying create more interesting camera moves, so we made a very interesting side table swivel rig for the ‘hard-at-work’ scenes.   This definitely added to the visual look of the spot.  Shot with Eric Yeong as DP, using his Mavo8k camera – anamorphic lenses, together with the Panasonic S1H as 2nd camera operated by yours truly.  Color graded by relative newcomer Danny Gan, edited by Sasa & Onlined in-house ATF by Monster.