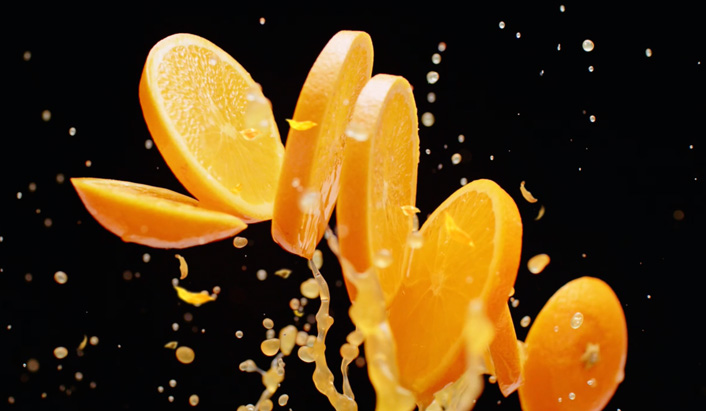 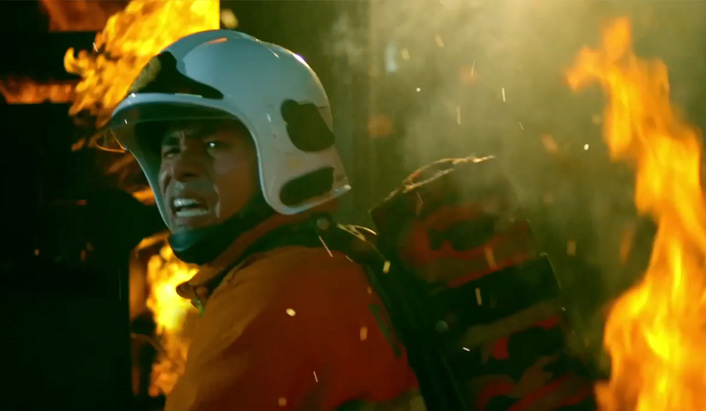 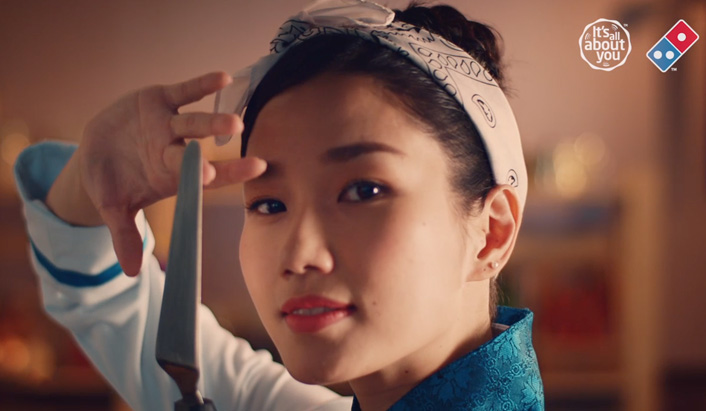 DOMINO’s ‘Ssamjeang So Spicy, So Drama’ 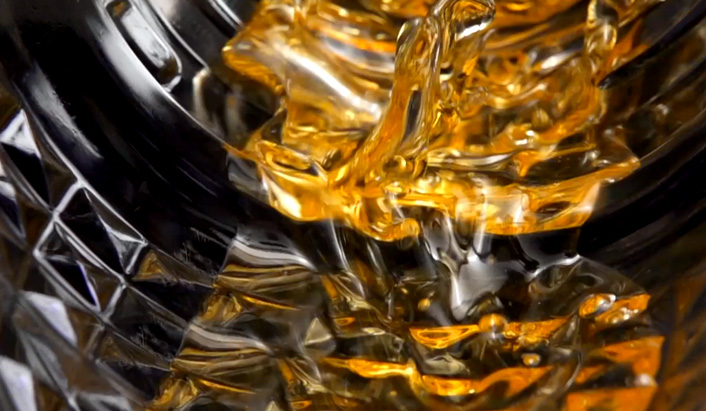 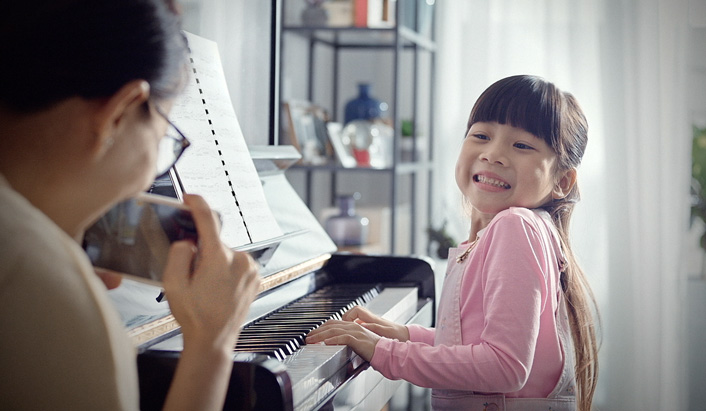 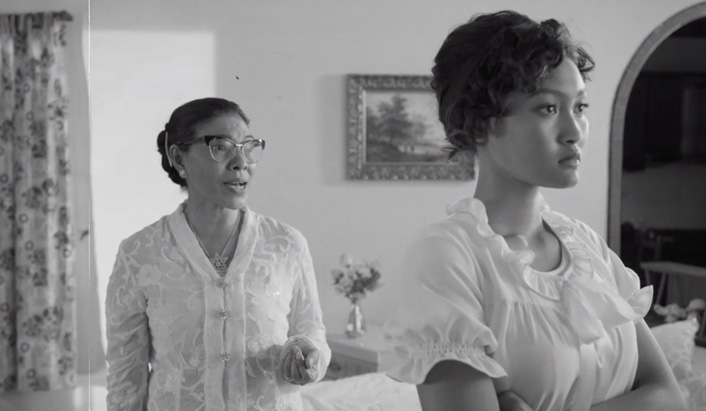 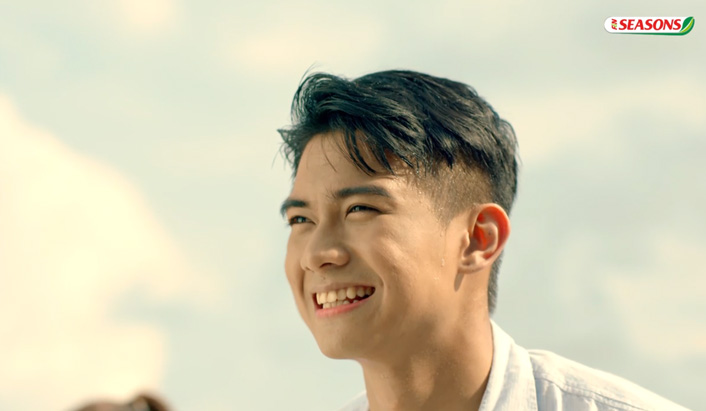 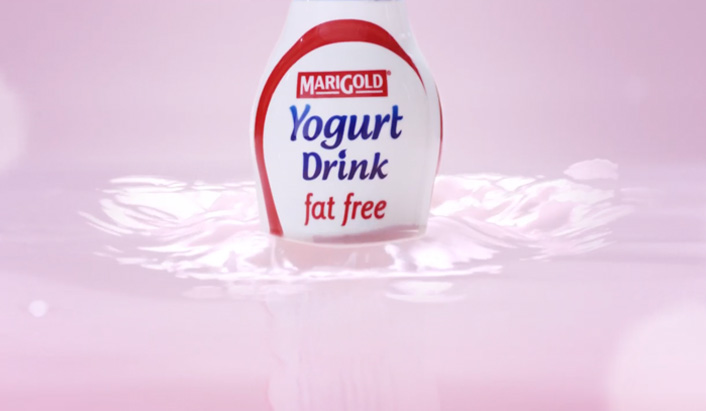 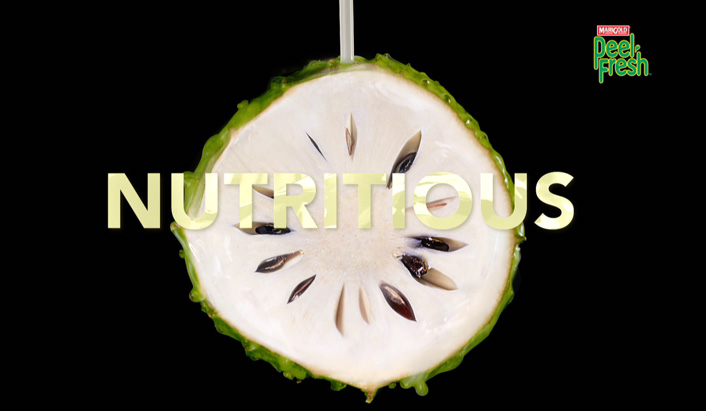 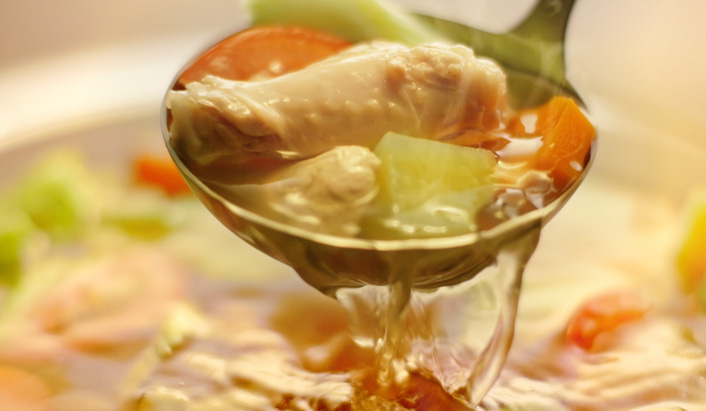 With the creative idea from Havas Immerse, Singnan Communications & myself set out to recreate an almost identical scene from the 1960s P.Ramlee film ‘Ibu Mertuaku’, to tie in with the new Alicafe Warung Kopi product.  This was a very interesting challenge, having to change the dialogue but still keep the essence of this fiery mother who deals a verbal bashing on her daughter who remains calm throughout.  The introduction was 1-take, so to be expected, we went through a total of 46 takes but managed to get a few good ones eventually. Even the dressing & styling was as similar as possible to the film.  The 2ndhalf revolves around a more modernize setting albeit still in a Warung.  We booked this famous Warung for the entire day & built a set backdrop within the warung to help realize the entire vision.  Our main protagonist, P.Ramlee aka well-known P.Ramlee doppleganger Fairuz Misran, did an amazing job in serenading the audience & product with his P.Ramlee antics.  Shot with Loh as DP, and his Arri Alexa, we managed to complete the shoot by midnight. Complete Post-Production was done at VHQ.