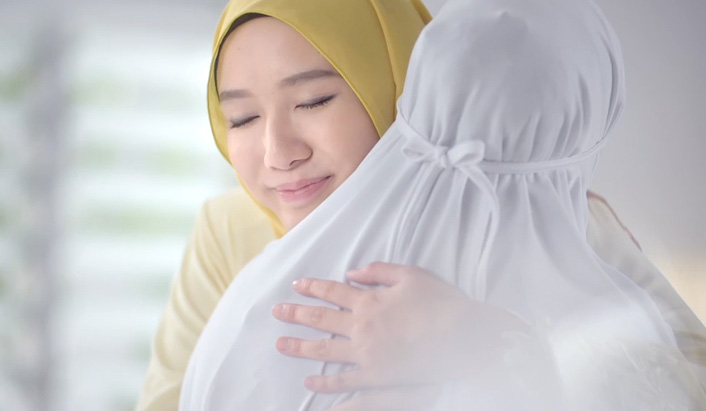 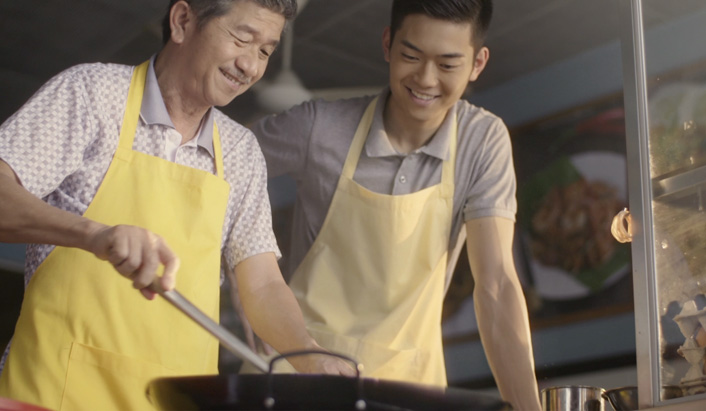 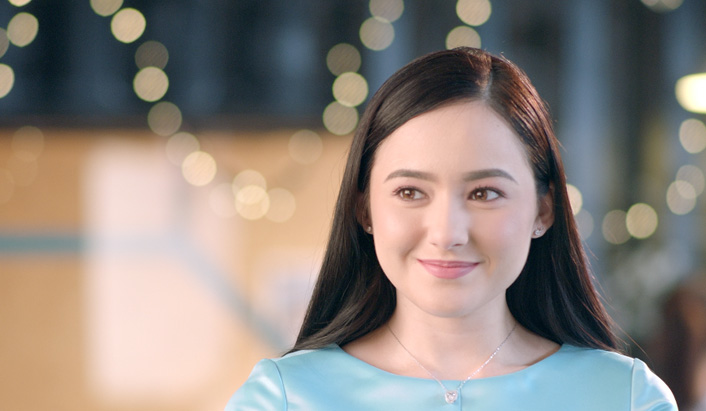 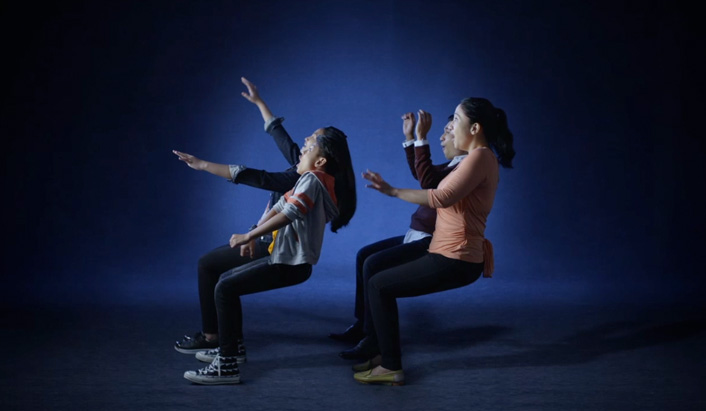 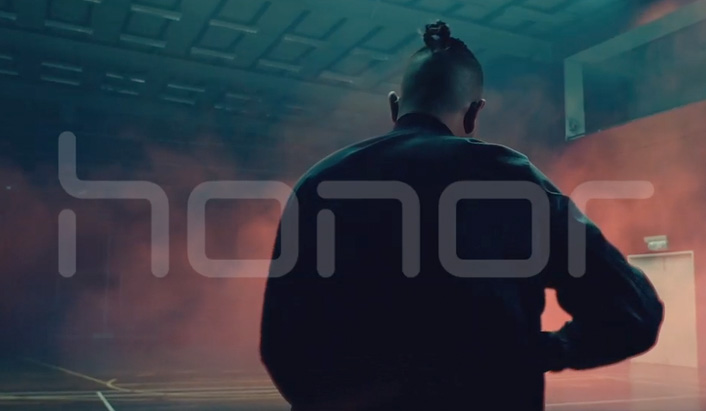 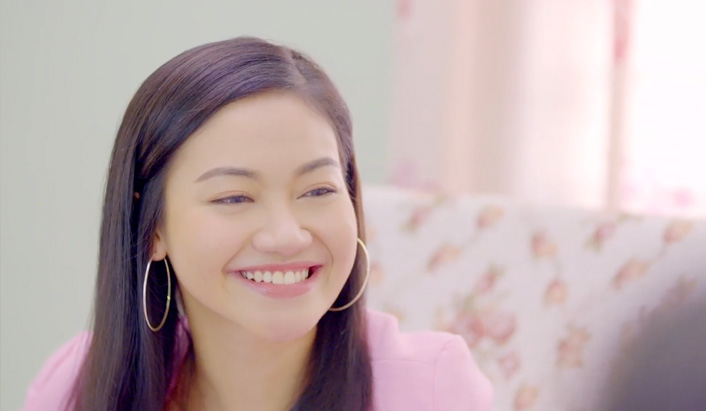 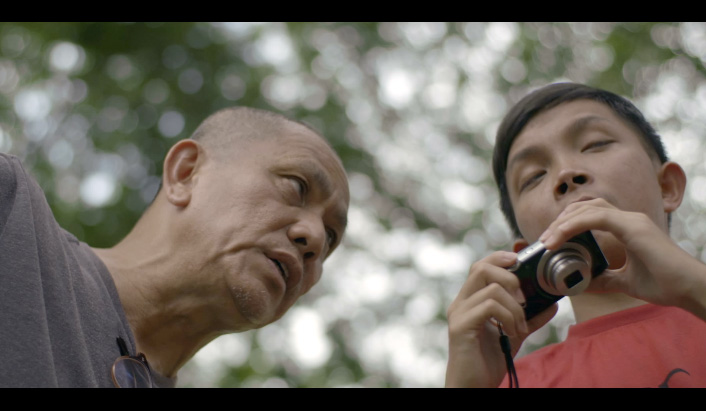 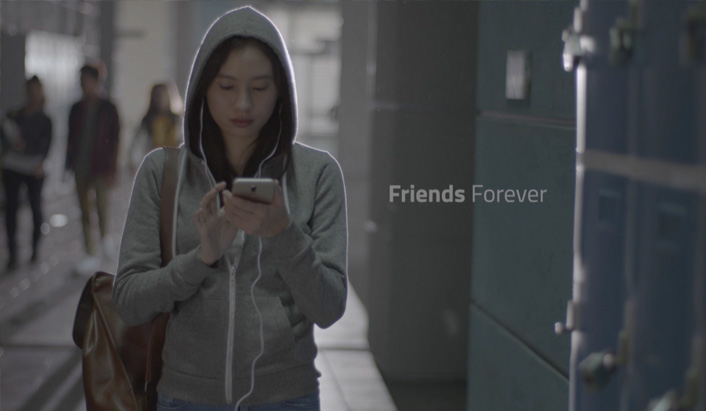 A series of 3 spots made for Cinema, the agency BnBC wanted something that would be visually exciting to capture the attention of viewers, after all, this was going to be shown on a big screen. Hence, combining our efforts together with clients US VR Global, & Twisted Media, we produced something that’s quirky, leaving viewers wondering what’s happening at first, & only revealing the so-called twist halfway through the videos. Family involved a family of 4 shot in a studio against a background lit with color gels. We painstakingly removed the ‘apple boxes’ & ‘vibrating rigs’ digitally.   This was shot using the Sony FS7 with DOP Loh. Post-production was completed by Twisted Media with GFX by TribeStudios. Offline edited by Wing.