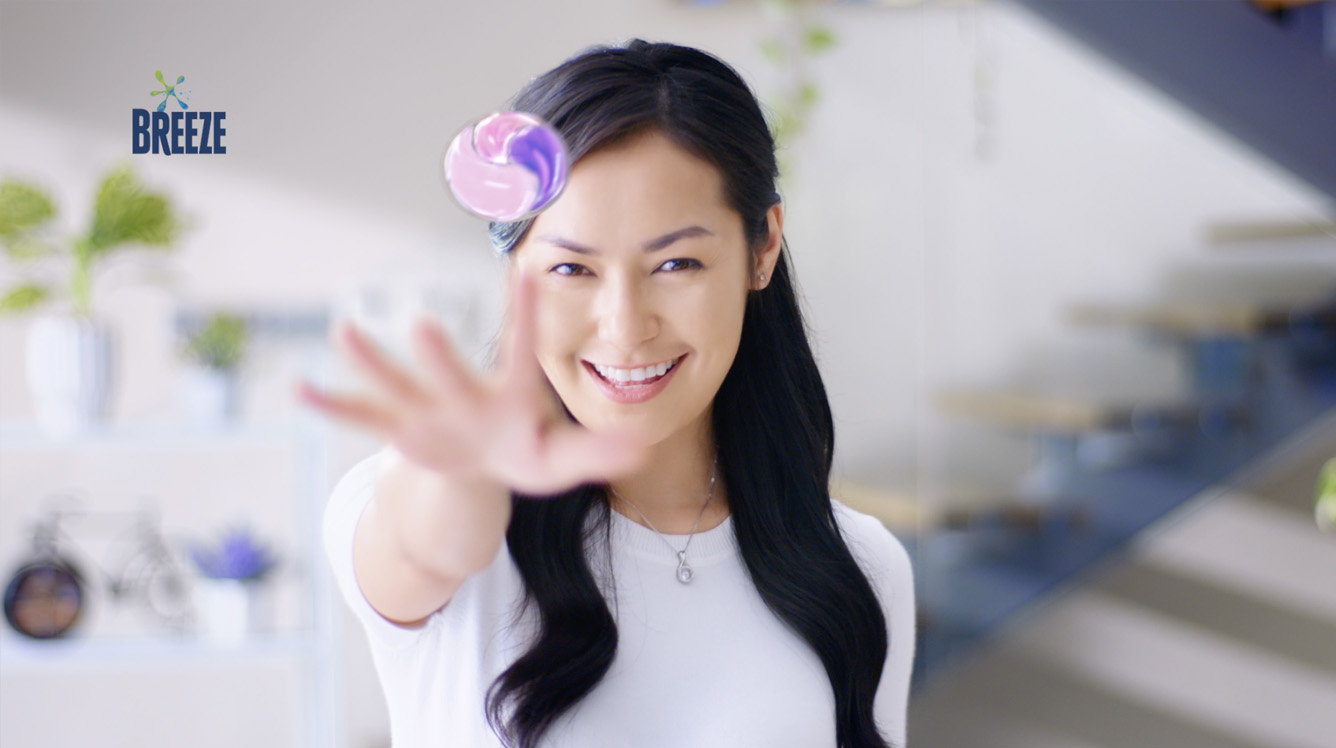 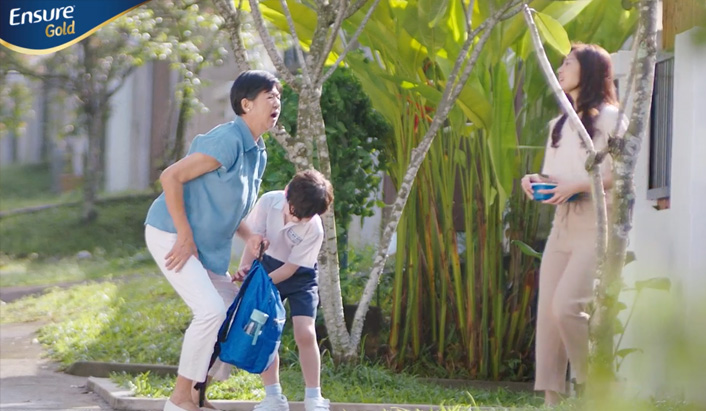 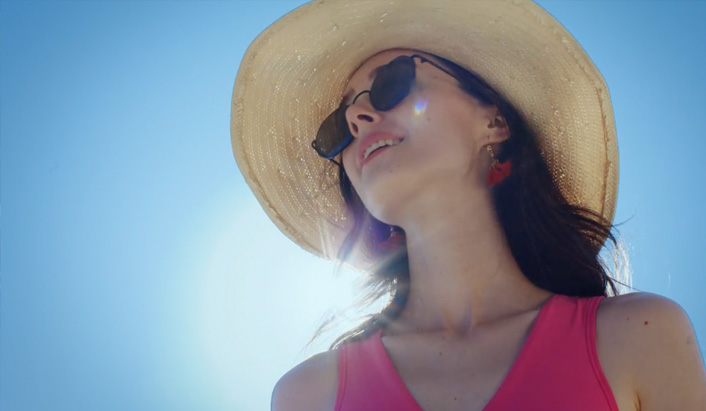 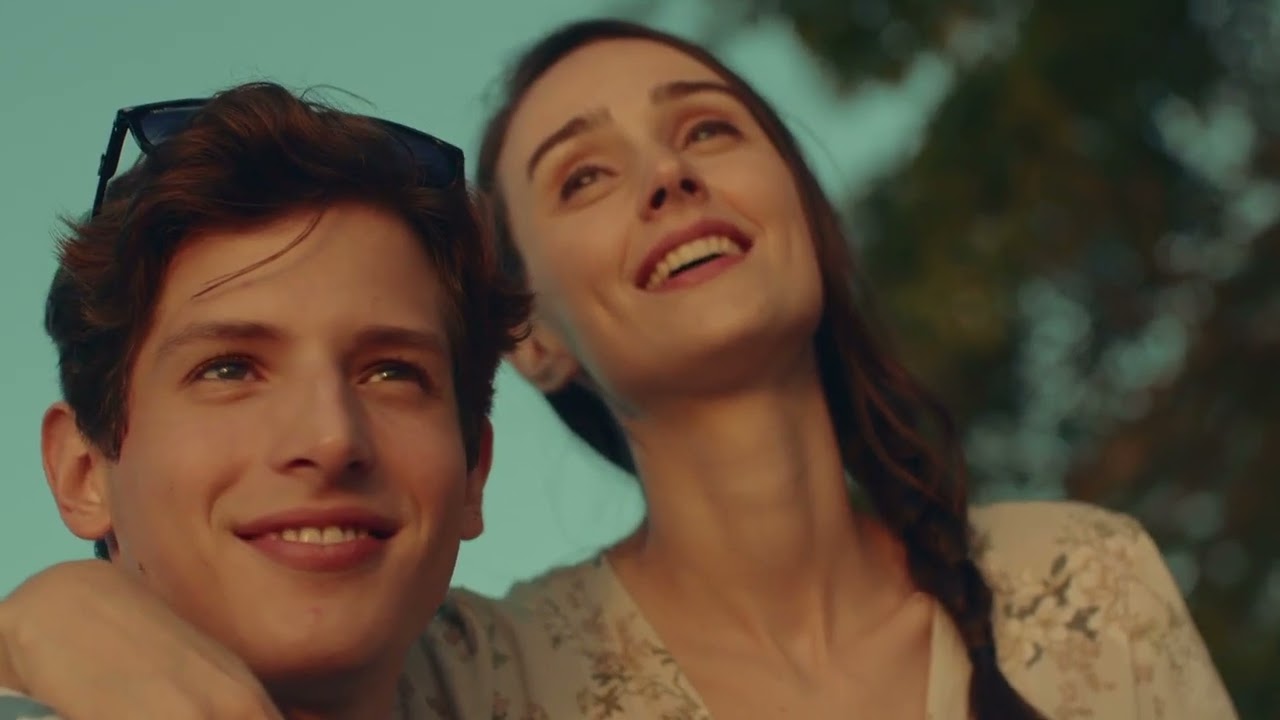 The brief was open.  What we – Agency CD Advertising & JPS (Jaffri Production Studio) knew was that we had to capture the beauty of Langkawi & showcase that in a non-linear traditional manner.  After several concepts, we settled on an opening that delved a little into culture/mythology, followed by a mix of food & lifestyle shots.  Shot over 5 days, with mostly good days with the occasional rain – it was a race against time as we chased the weather.  We had to be here & there & everywhere.  From shooting out in the sea, to waterfalls, to suspended bridges, to beaches, to caves, to mountains for sunsets, etc.  It was an extremely tiring yet eye-opening experience for me personally, & it never gets old.  This being my 2nd Tourism shoot in my career, I still am in awe of what Malaysia has to offer.  We had a big rig setup at the beach to capture some dynamic up & over the head camera angles – some call it the ‘Mun Rig’ 😀 – & several cameras shooting at once, as more is better than less in this case.  Shot using many cameras at different times; Red V Raptor, Red Komodo, Black Magic Pocket, Sony A7Sii, Sony ZV1, DJI Mavic2, with DOP Fong, 1st AD Shaun, Producer Felicia.  Edited by Ng, with full post-production at Meccanica EFX. Music by Ananth.