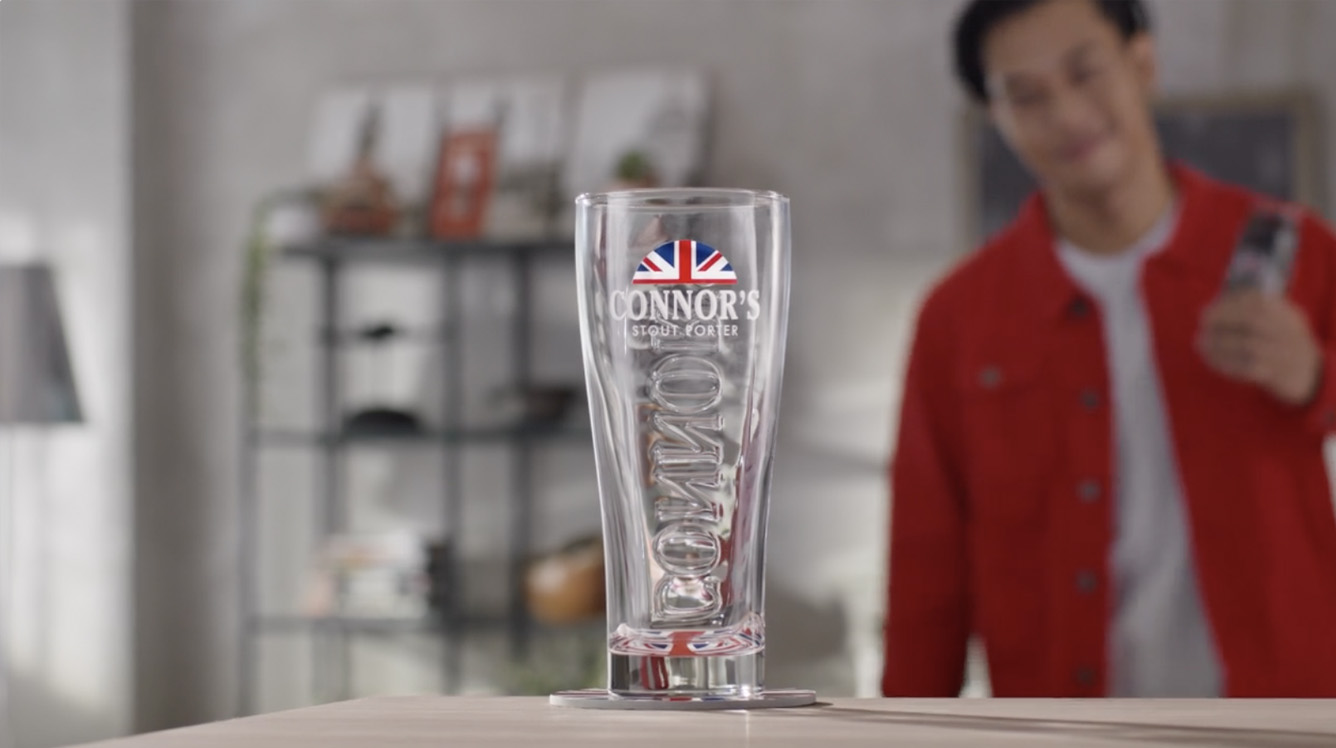 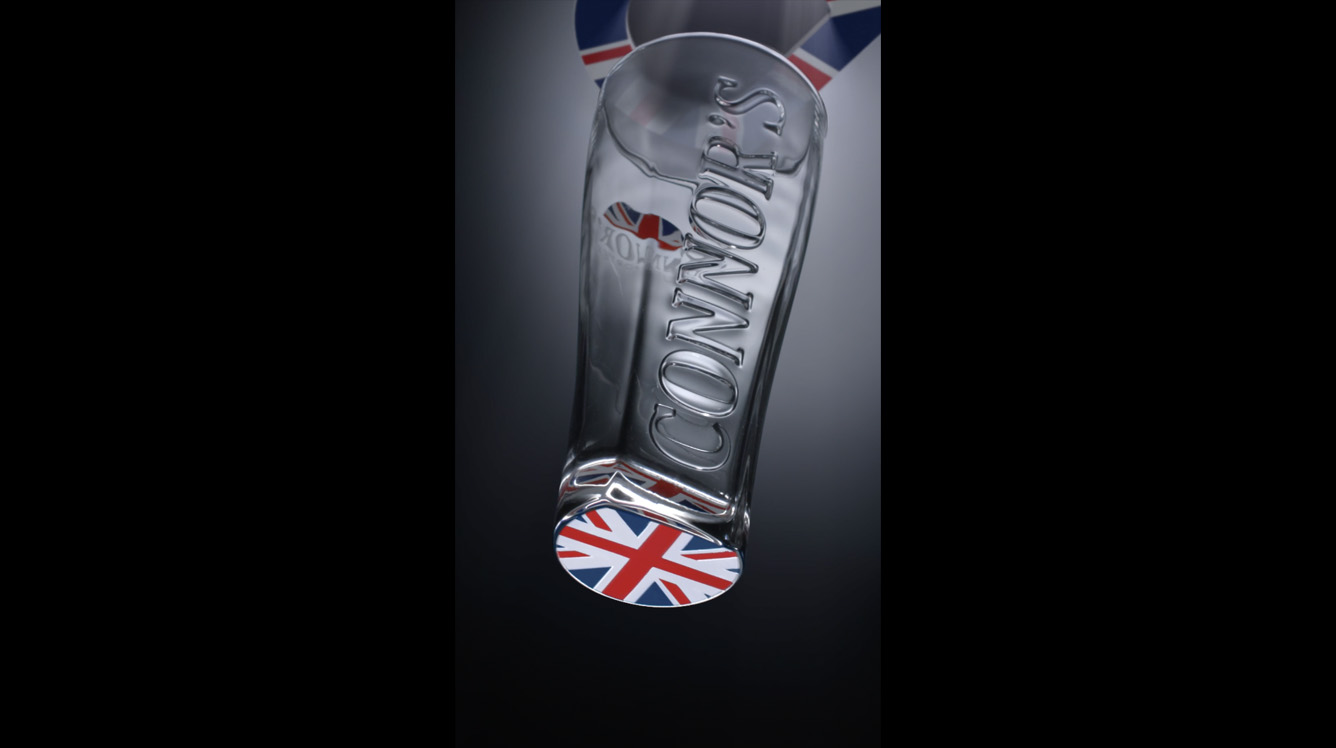 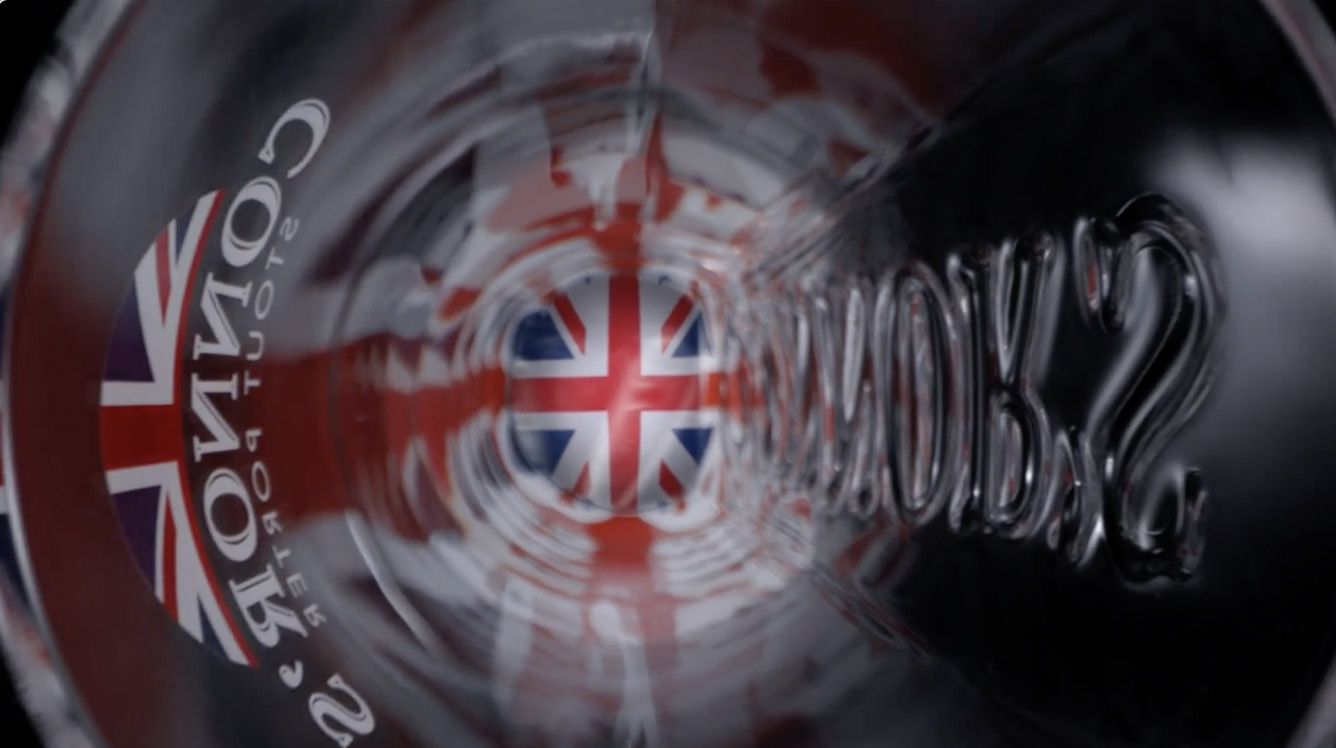 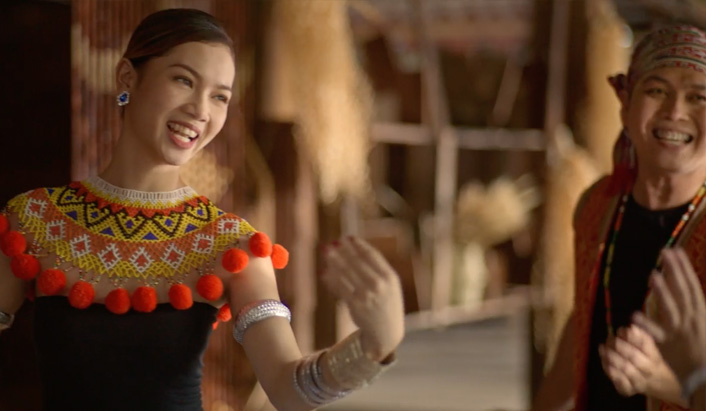 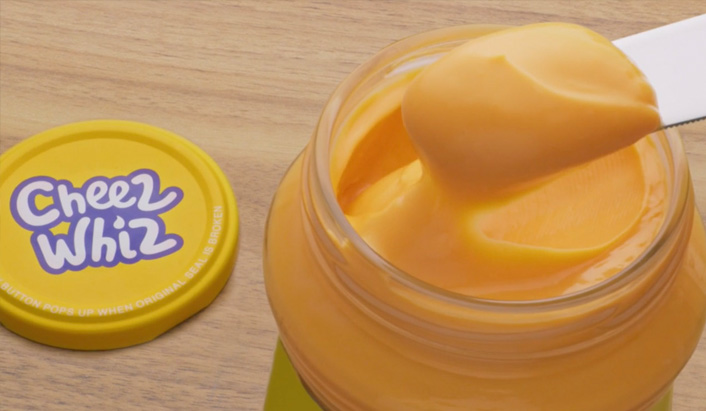 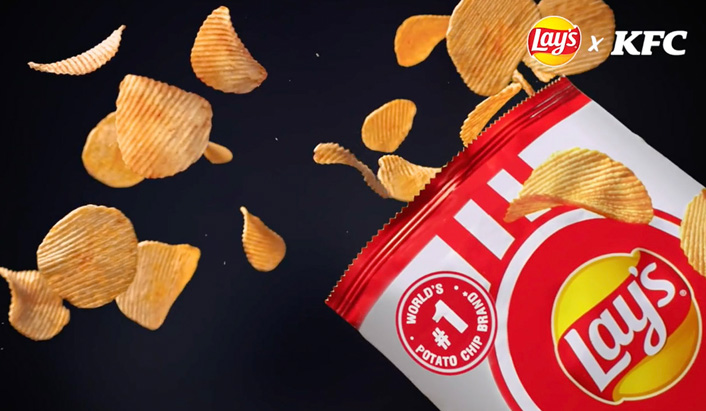 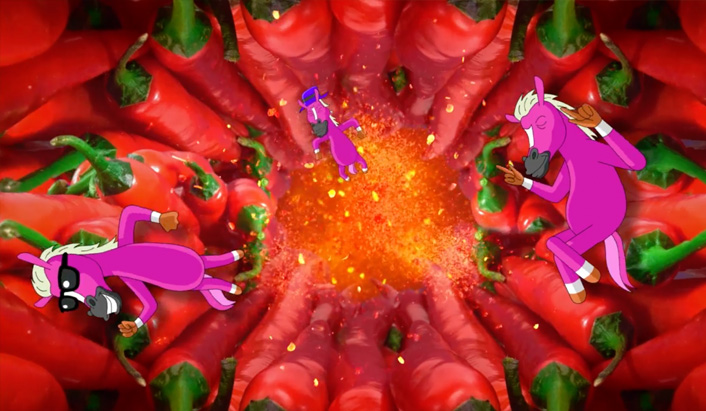 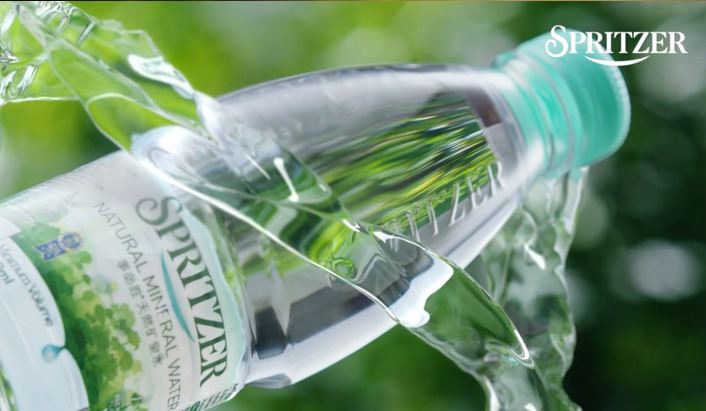 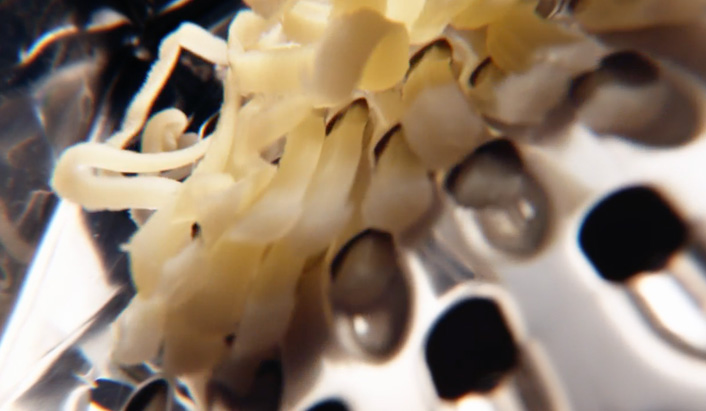 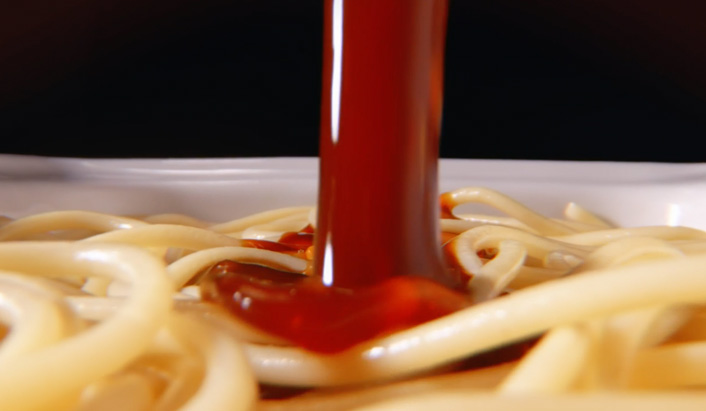 Ah, a part of my bucketlist achieved:  Shooting for KFC, although technically it’s not a full-on KFC ad, but more a Lay’s ad that has KFC chicken & seasoning in a KFC outlet.  With an idea from Agency Entropia, & Clients PepsiCo, PH Lightflux & myself immersed ourselves in this shoot wholeheartedly.  And boy, was it challenging through & through.  All the way from initial meetings to post-production.  This was definitely a team effort, through & through.  Shot in 1 loooooong day in the KFC TTDI outlet & the KL Space studio, we had rigger Art Department Harris, food stylist Bob, & DOP Chin working together with 2 separate camera setups – using the Freefly Wave camera & Sony A7Siii – to shoot the numerous food shots & product scenes & talent scenes.  With the intention of a printed backdrop to be used for all food shots, we ultimately decided to drop that idea & shoot everything greenscreen, as our backdrop wasn’t the right look.  Hence, this gave post-production a hell week in compositing all the chicken elements & potato chip elements as seamlessly as possible.  And with the limitations of the Wave camera quality due to lighting, the exposure for the Lay’s chips & chickens shot together had to be majorly touched up.  But what definitely saved us was the precise rigging employed by Harris so we could replicate movements as similarly as possible for each take.  Setups took a while, but it was worth it.   Post-production completed in TenToSeven with editor Vikster & Zeph, who worked his magic & the final visuals are truly marvelous.