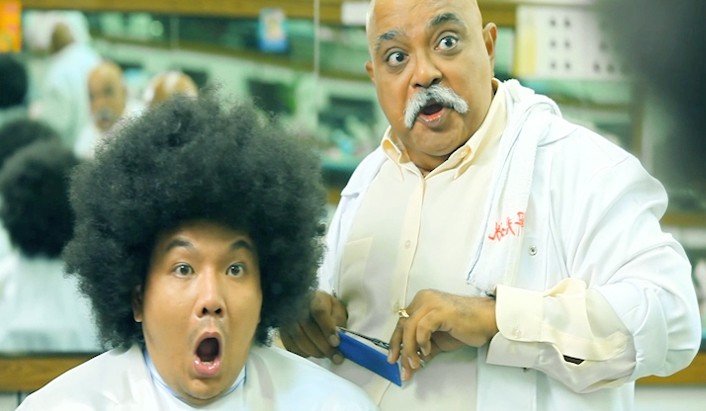 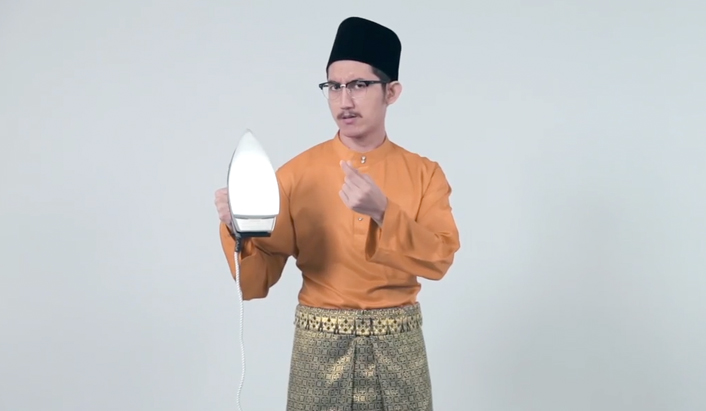 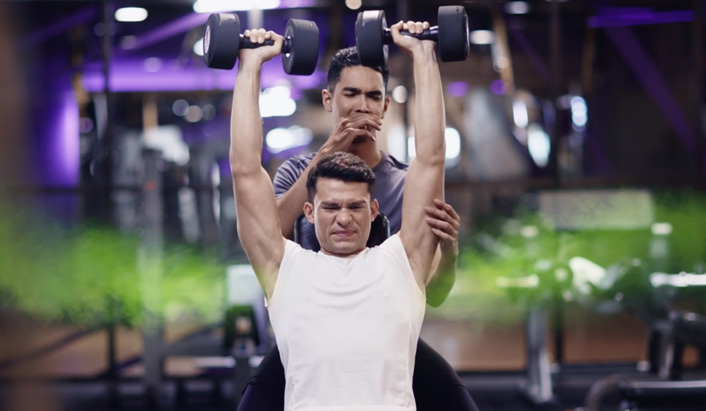 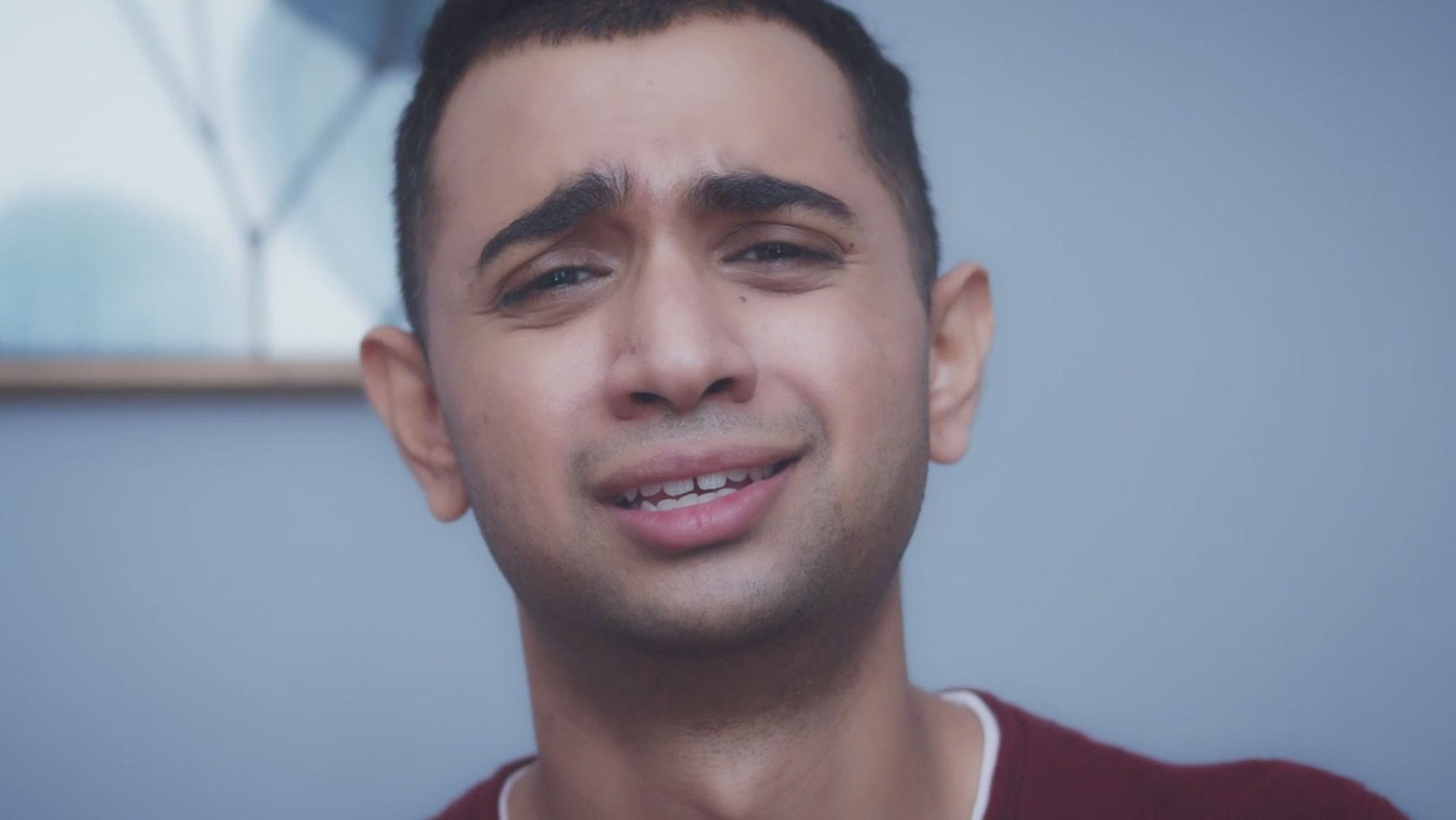 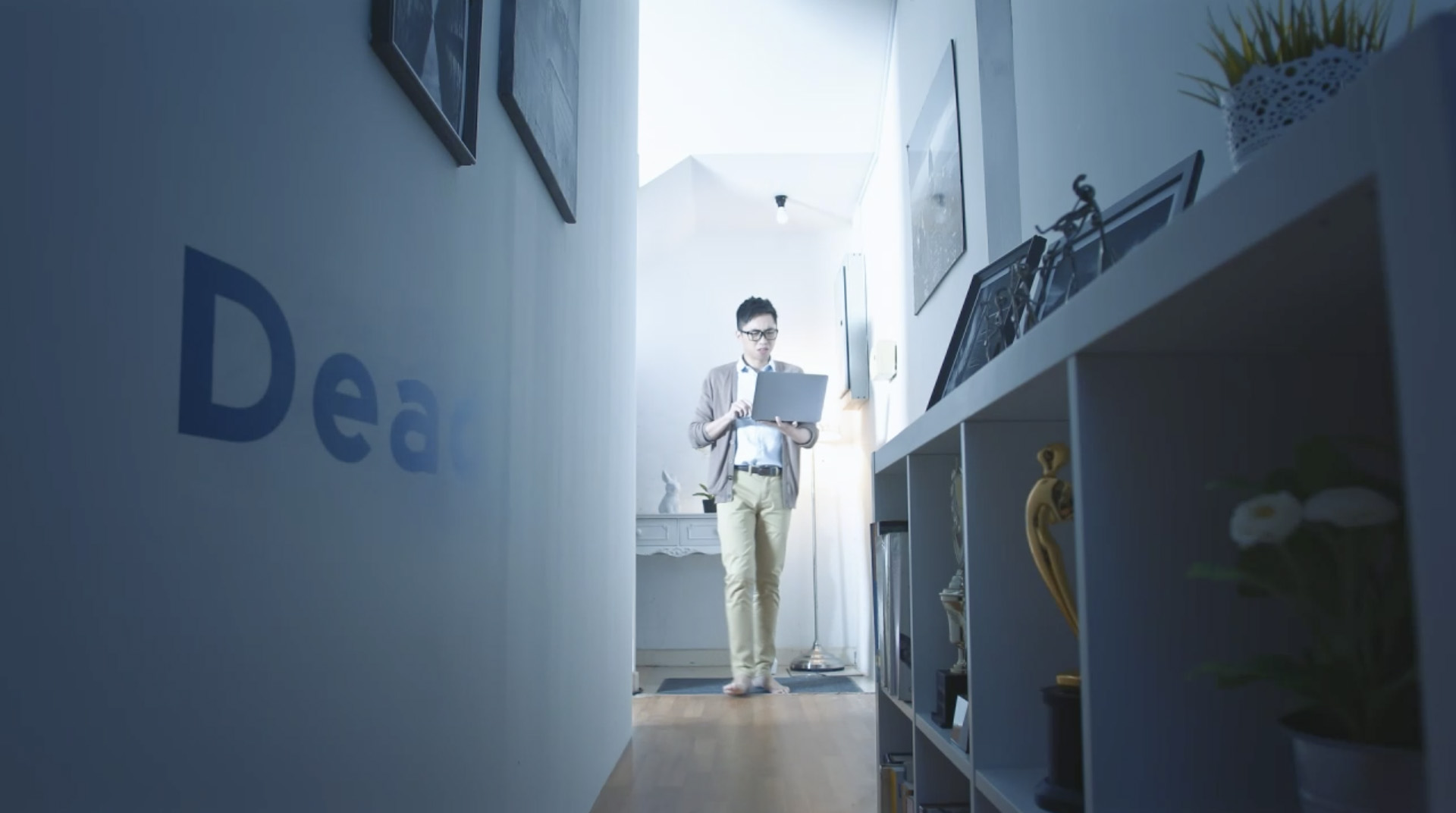 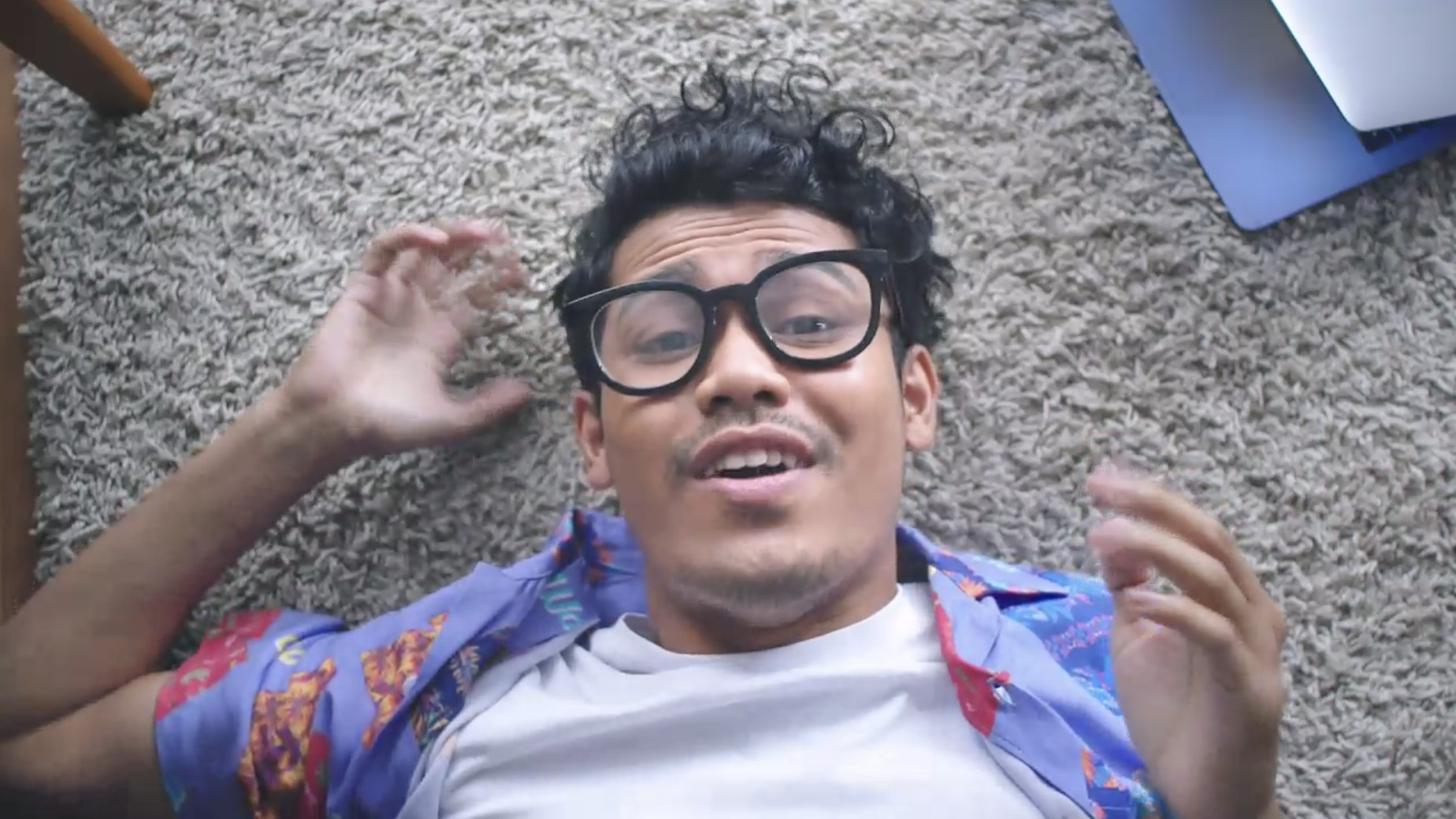 Shooting 3 spots in 1 day is no easy feat, but we, Optinovus Films, managed to pull it off in good time, thanks to the great cast that we had & the familiarity we established from previous shoots.  It was a long project from conception to end with an original idea from Agency VMLY&R to eventually Grey Malaysia, but the outcome are 3 creative & comical spots for Clients Telekom Malaysia.  What’s particularly unique about this production is the gathering of 4 KOLs under 1 roof!  We tailored each board to each character, & this particular one featured Haneesya & Leonard in a horror themed idea.  And this was, to me, the most challenging yet exciting one to shoot. Because we needed extra walls to further strengthen the idea of walls blocking your wifi, we had to fabricate a 20 foot wall & place it carefully to create a long narrow corridor, & to make the ambiance feel as if it’s late in the afternoon with a heavy thunderstorm.  We used Sky Panels for the lightning effect which worked wonderfully.  Creating the suspense when Hanee appears as the ‘ghost’ was delivered via clever editing.  Shot in different parts of a large 1 house/office location, we used the Canon C200 with the Sony A73 for back up shots.  DOP was Nick Lee, with grading by Setyo & the rest of post completed at Post Fellas.