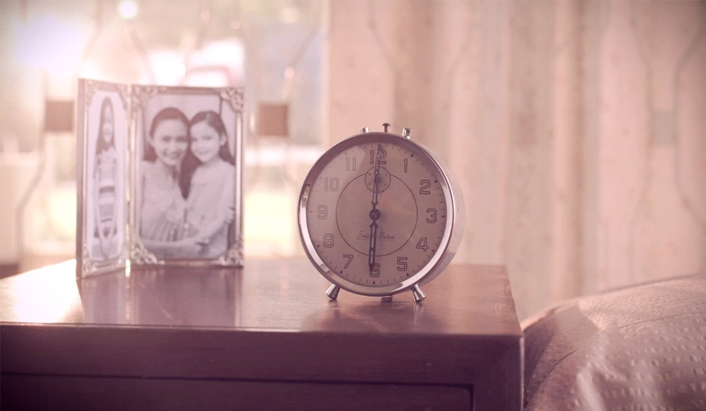 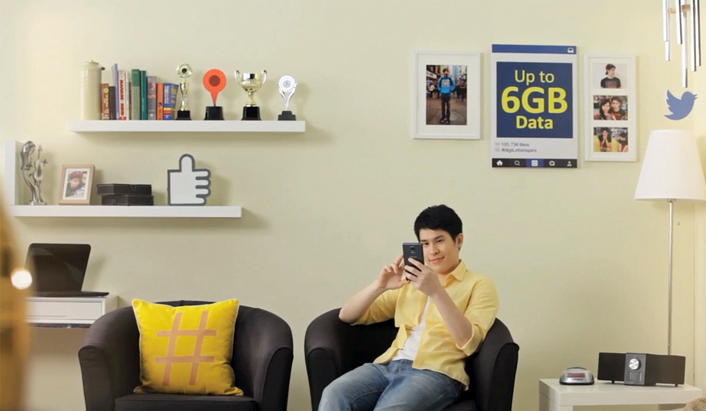 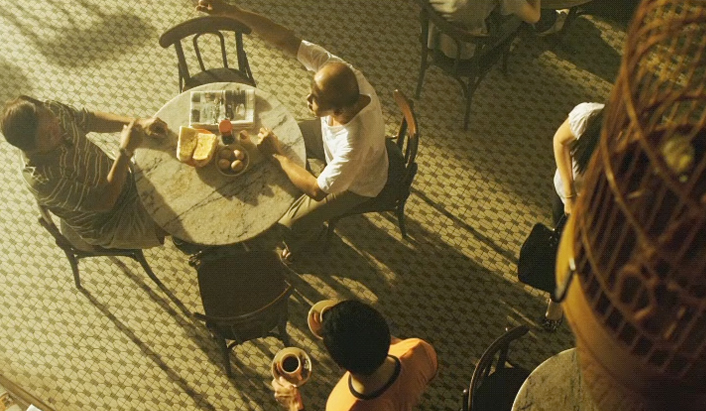 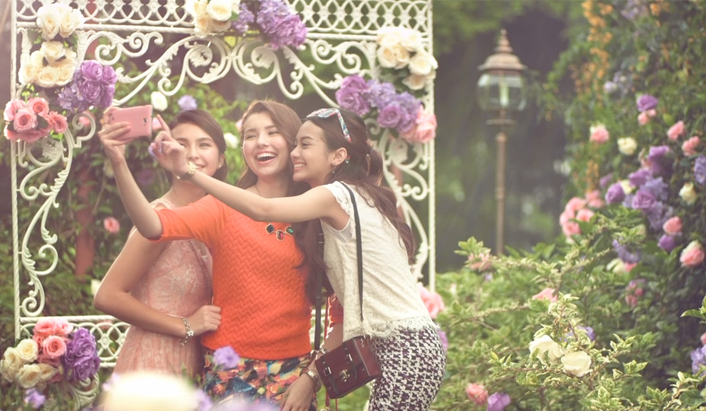 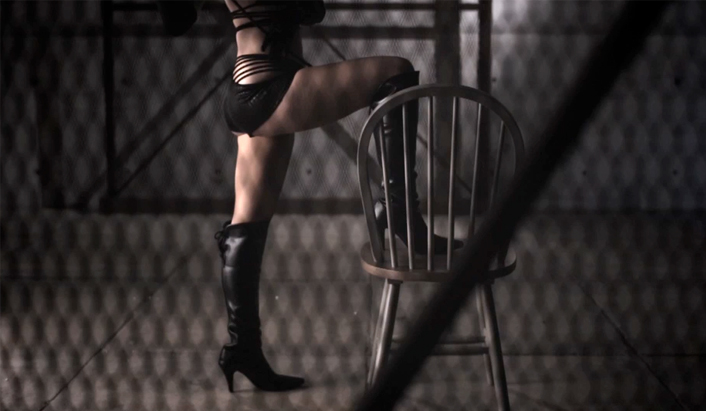 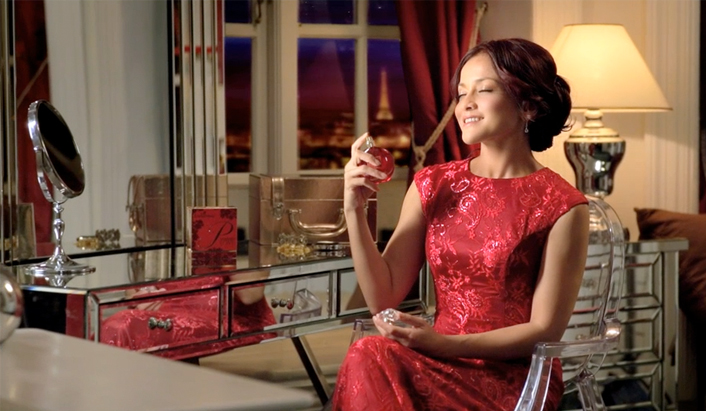 ENCHANTEUR ‘The Way of Passion’ 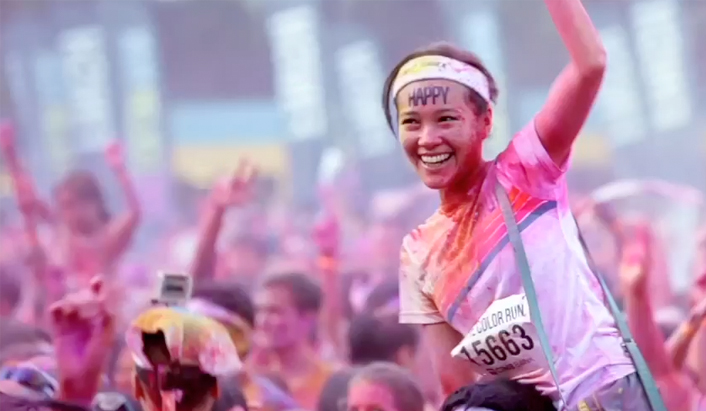 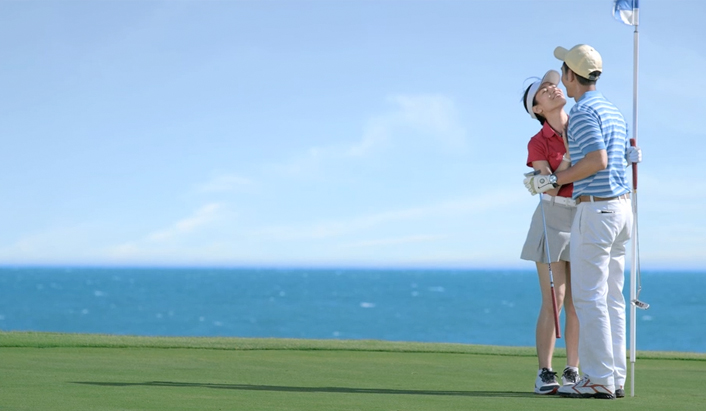 This was a fun idea from 180° & Ogawa that went through many iterations, executed by Take Two Productions, with our heroes being the Elderly Couple who appear throughout the commercial as active & energetic people. The secondary audience would be the other vignettes involving younger office females & athletes. The highlight of the spot, besides our dancing cast would be the transitions. Challenging to achieve, it was a very post-intensive effect, especially the final transition, where we had to match-move our main lady’s actions & gestures with separate elements, etc. The shoot was realized in a day, & the unrelenting rain slowed us down a little, but we persevered & achieved everything we set out to do as a team. We shot using the Red with Nick Lee as DOP, with offline editing at Sotong Potong & the rest of Post-Production at Mustang Post.