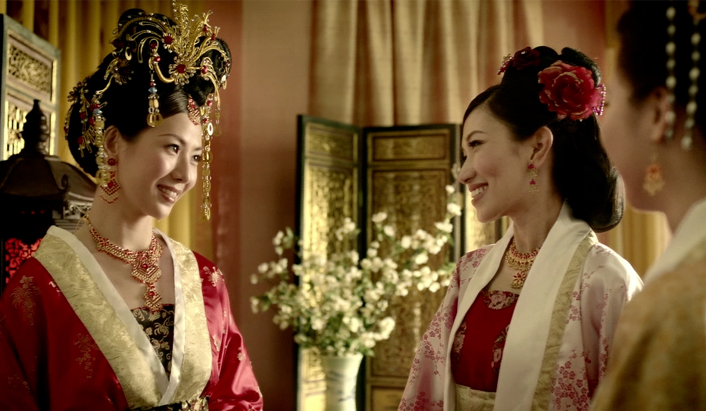 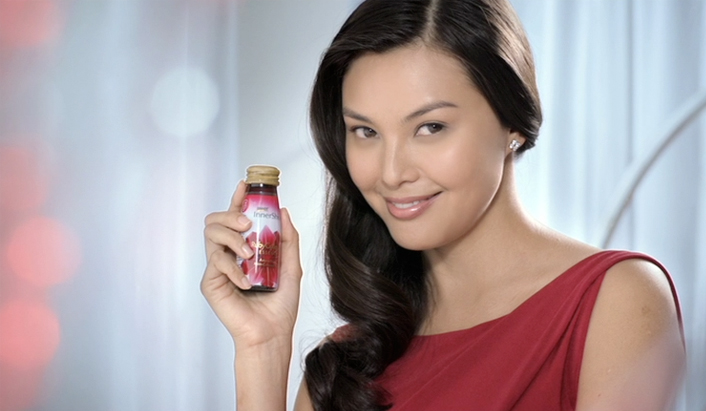 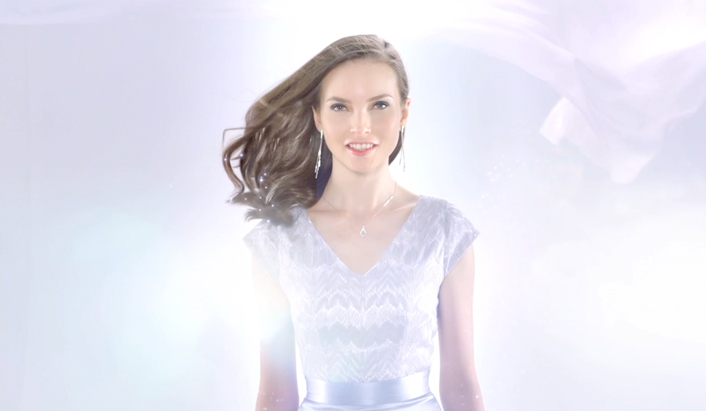 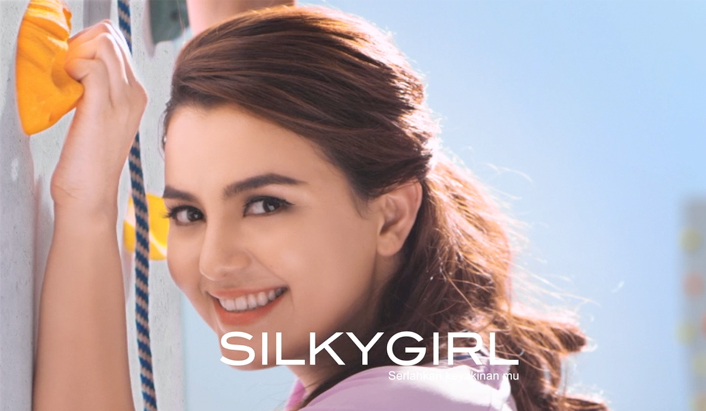 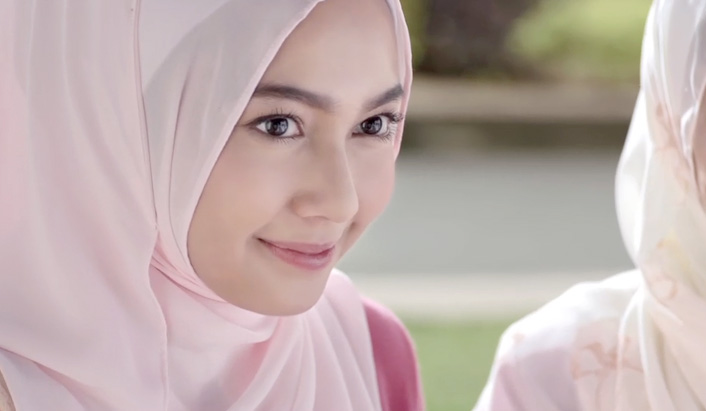 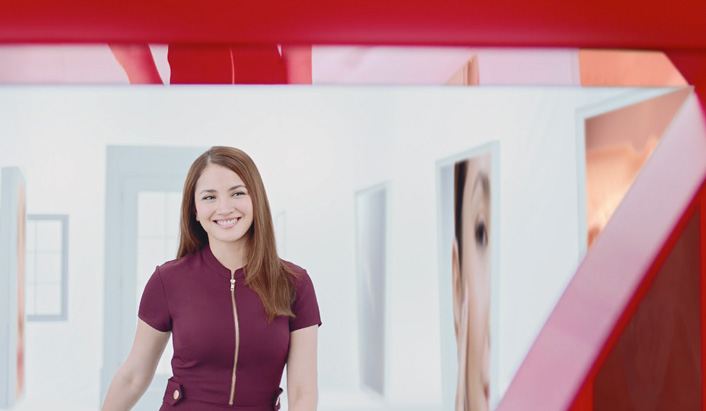 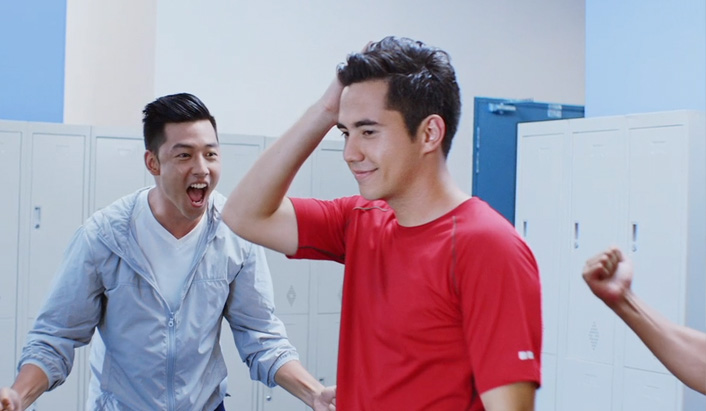 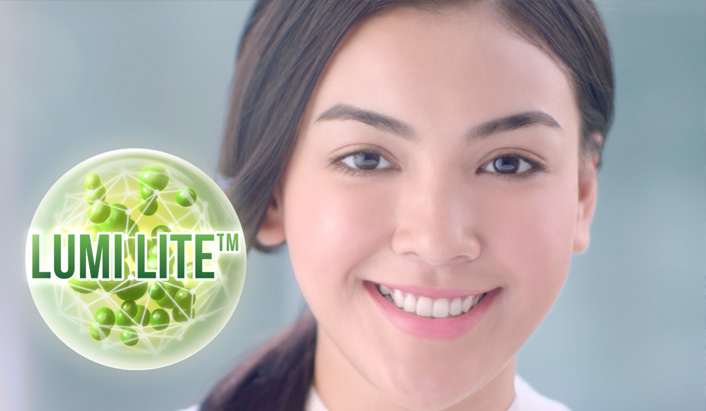 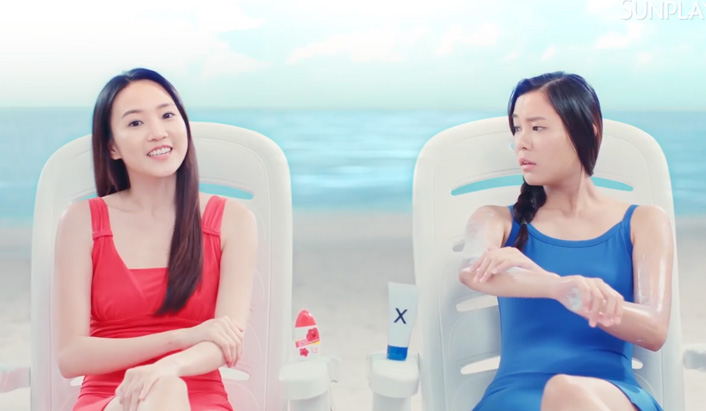 This was a very enjoyable shoot though stressful at times, as we had to race against time in various aspects; brainstorming & developing ideas with agency DreamCreativeWorkshop for Clients Tohtonku, faced with a looming shoot date, & during the shoot itself, we had logistic challenges. We had to split the set into 2 halves, move things around when we were finished with a setup as we needed more limbo backgrounds, etc. Plus, it doesn’t really help when the celebrity, in this case, Fazura – a Malaysian actress, singer, TV Host & VJ, has only 10 hours in total for you. Fortunately though, she was a consummate professional & performed flawlessly in front of the camera, speeding up the actual shoot duration. The setting that we went for was a minimalist one, focusing more on the talent, the ultimate take-out of the spot, & editing style, to give it the energy & beauty that it deserves. Shot using the Arri Alexa Mini with DP Eric Yeong, under Hot Pictures, we completed post-production at DeTouche Post with freelance editor Jordan & color grading at Meccanica FX.